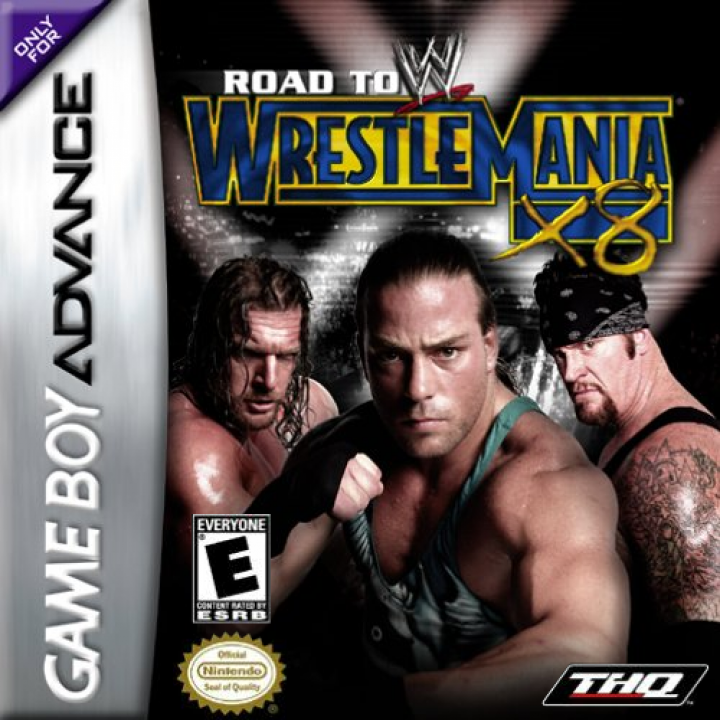 The road to WrestleMania X8 is a yearlong struggle, which has seen legends reborn, dreams shattered and lives changed forever. It isn?t glamorous, it isn?t easy, and it sure as hell isn?t destiny. It is about the hard-fought brawls, the never-ending passion and the battle hardened emotions that it takes to trudge down the path to the greatest spectacle in sports entertainment. The showcase of the immortals begins with the clash of the titans in World Wrestling Road to WrestleMania X8. Grow your Superstar through the ranks as his abilities change according to your fighting style. Create your own pay-per-view and see how the crowds react to the matches. Win bouts and see your popularity skyrocket when the Superstar's hats and shirts fly off the shelves in the shopzone. Begin the quest for the most illustrious title in sportsentertainment, the World Wrestling Championship. The Road to WrestleMania begins here! 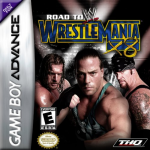