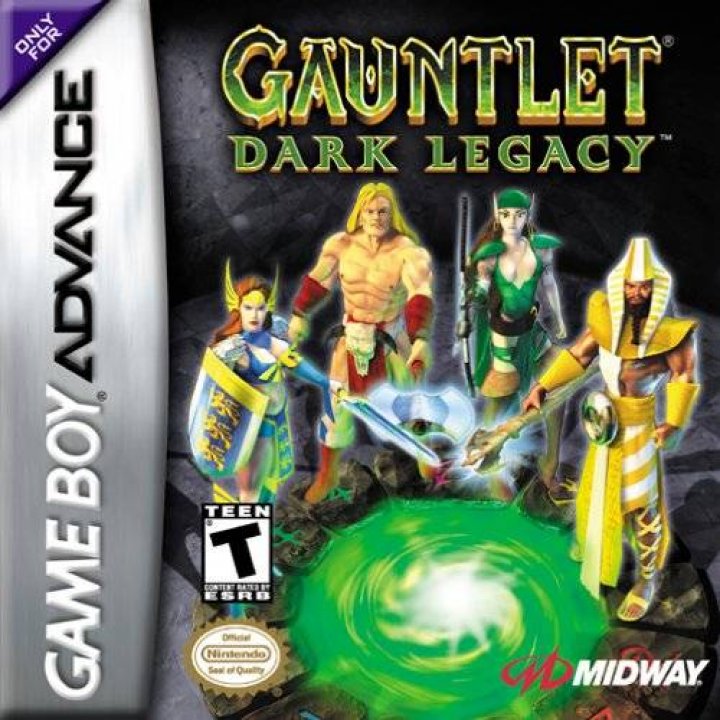 Lately developers have been taking the whole multiplatform release thing a bit far, but who's complaining, we get great games. Midway is one of the developers and, in keeping with the multiplatform trend, they've announced that Gauntlet Dark Legacy will be released on Game Boy Advance. Following the arcade and console inspired time honored traditions of the genre, Gauntlet Dark Legacy puts players in a large, immersive world in which up to four players can go on a hack n slash adventure. Using eight characters ranging from Warriors (you know, the kind that NEEDS FOOD) to Wizards the game lets players destroy almost anything that moves with a wide variety of weapon and devastating magic. 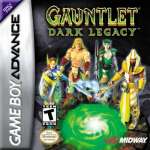