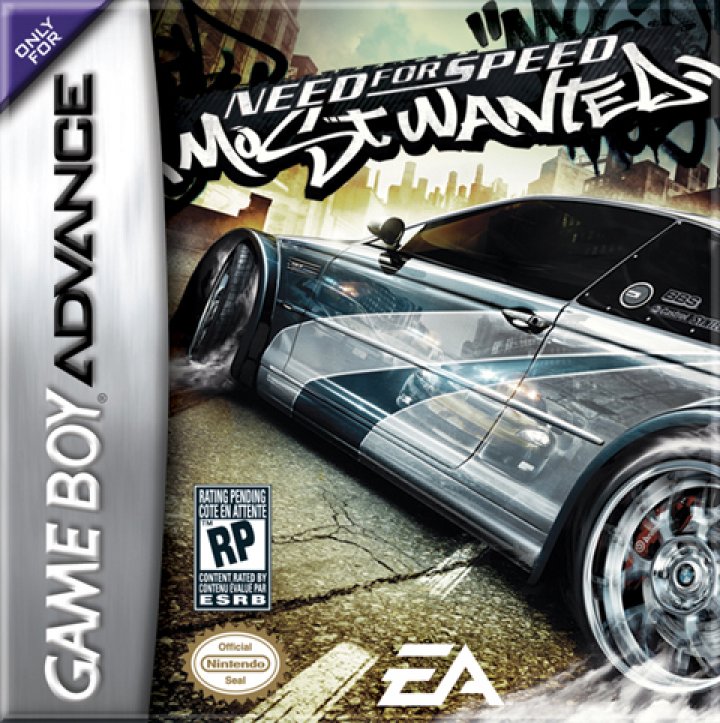 Need For Speed: Most Wanted

The new speedster in EA's successful series combines the tuner customization of Need for Speed Underground with an expanded take on the police chases of the Need for Speed: Hot Pursuit series. The game will feature a Rap Sheet option that works hand in hand with a player's street reputation as they move up from the "Black List" to the A-List. Users will also be able to go head-to-head with their opponents while simultaneously trying to avoid more than six different police cars at once through a dynamically changing open-ended world. Get your car peaked for outrunning the cops by customizing your muscle cars, supercars, tuners, and sports cars. 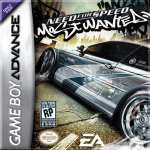