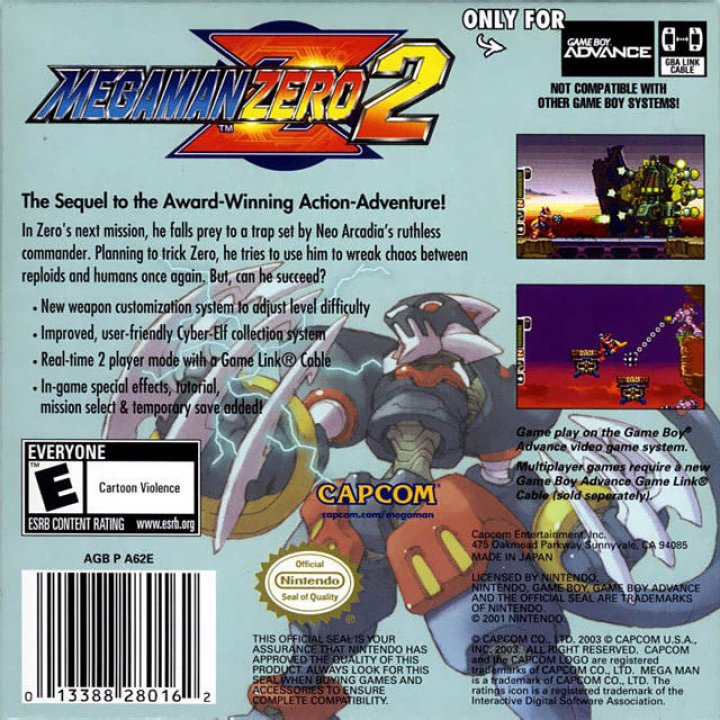 In Zero's next mission, he falls prey to a trap set by Neo Arcadia's ruthless commander. Planning to trick Zero, he tries to use him to wreak chaos between reploids and humans once again. But, can he succeed? LAN Multiplayer If you have two cartridges and a link cable, the players can link two GBAs and take part in a two-player game. There are three modes available to take part in: - Time Attack - Set a goal somewhere in the stage. After three tries, the player with the shortest time to the goal wins. - Enemy Battle - Defeat the most enemies from the generator within the time limit. - Get Item - Collect the most items from the map within the time limit. 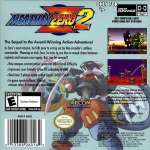 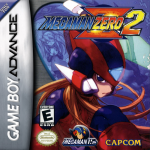 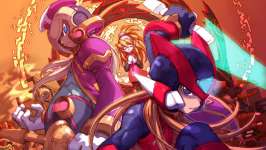 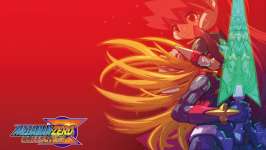