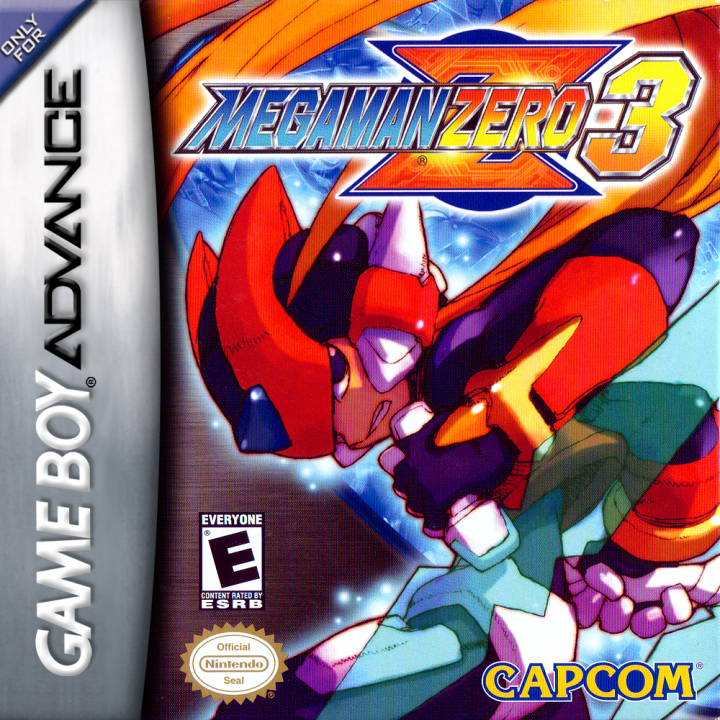 It's the third chapter in the Mega Man Zero action adventure series for the Game Boy Advance. Featuring a new customization system, you can now equip Zero, with a combination of chips that will affect both his attributes and abilities, allowing you to adapt him to different challenges. Among his other new skills, Zero will now have weapon called the recoil rod. Now be jumps at double his normal height. These new skills will allow our hero to march into Arcadia to defeat the evil Omega single-handedly ... Or will they? GBA Game Link Cable 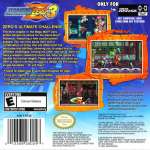 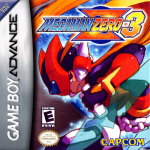 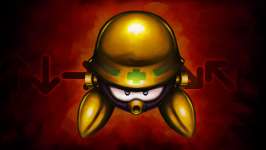 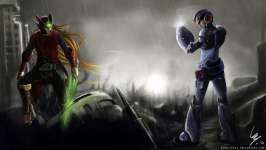 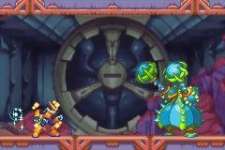 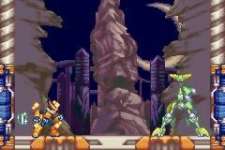 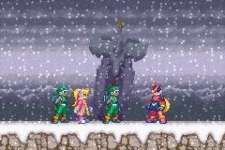 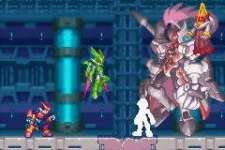 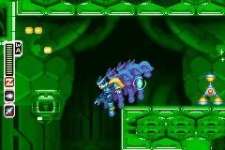 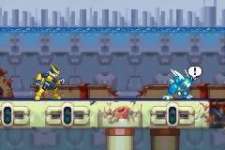 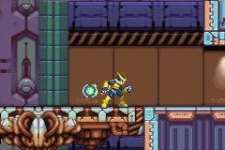 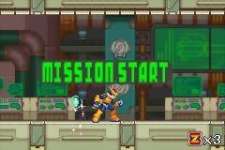 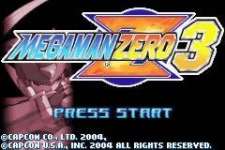