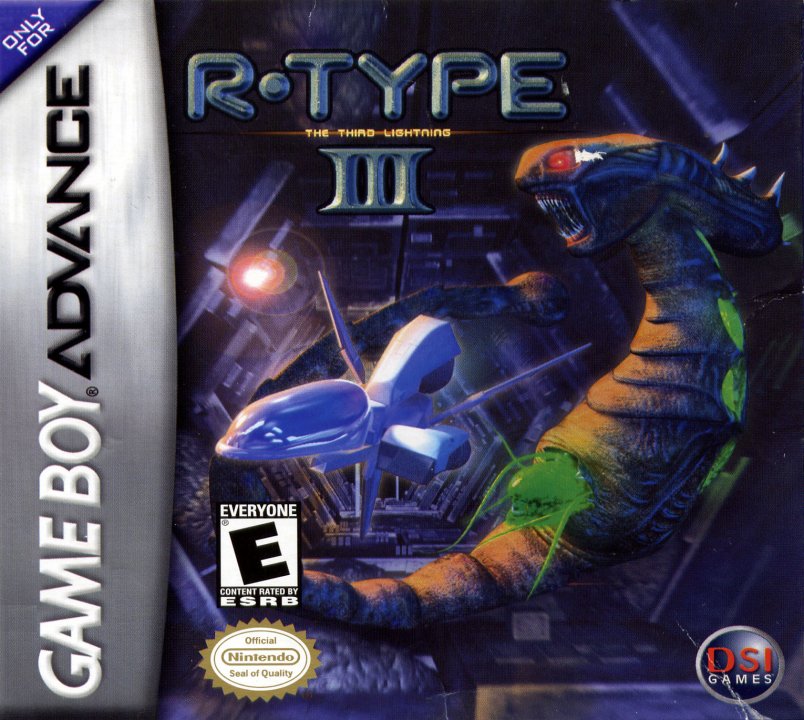 R-Type III was originally released only on the Super NES, but later ported to the Game Boy Advance. The SNES version has been recently released for download at Virtual Console. It was the first game in the series to introduce new Forces. As well as the original Force (which was now named the Round Force, later named as the Standard Force in R-Type Delta), the player could choose from two other Forces: the Shadow Force and the Cyclone Force. These both had new, different weapon sets and special enhancements. It also refined the weapons and charging system. It reverted to the original Red-Blue-Yellow weapon system, and the Diffusion Wave Cannon from R-Type II was replaced with a more standard wave cannon. Charging this cannon to full beam strength results in a massive, powerful beam that passes through all enemies and obstacles. A new weapon called the Hyper Wave Cannon was also added to the ship, which the player could use instead of the normal wave cannon if who desired. By switching to Hyper mode and supercharging the wave cannon, the ship temporarily gains the ability to use the Hyper Wave Cannon, which is unique among wave cannons in having a rapid fire capability. The shots fired create damaging explosions, and if the player has collected one or two Bits, they spin around the ship burning with energy. However, this Hyper mode causes the ship to overheat after a short while, and it must subsequently spend seconds cooling down, during which time the wave cannon is inoperative. The fighter in R-Type III is identified in R-Type Final as the R-9Ø Ragnarök; it was originally referred to as 'R-90'. In fact, the original R-90 has been split into three in Final: the R-9S Strike Bomber has the R-90's basic Standard force unit and first wave cannon, identified as Mega Wave Cannon. Final's version of the R-90 has the Shadow Force and Hyper Wave Cannon, but is unable to choose its Force or switch between Wave Cannons. Finally, the R-9Ø2 Ragnarok II has the R-90's final Force, the Cyclone Force, and the Giga Wave Cannon, which can be charged through 7 loops. It can be assumed that this is because the original R-90 would simply be too powerful for the game to be any kind of challenge. 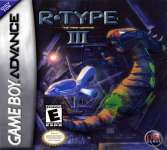 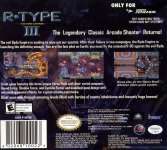