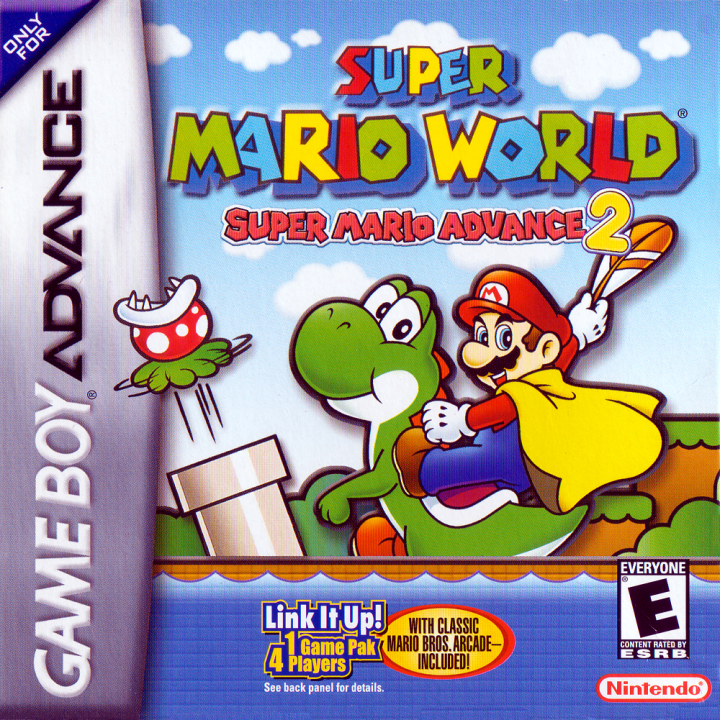 One of Mario's greatest adventures is in your hands! Bowser and his crew of cruel Koopalings have taken over Dinosaur Island, but luckily, Mario and Luigi are up for some Koopa-kicking. As they ride Yoshi, search for P-Switches, find secret paths, blast fireballs, and soar skyward with the Cape, they'll need to use every trick in the plumber handbook. Dino Rhinos, Chargin' Chucks, and a host of unforgettable enemies await in one of the Mario Bros. biggest and most challenging adventures ever! -All 96 levels in the palm of your hand! Ride Yoshi from the spooky Forest of Illusion to the super-tough Star Road - everything from the Super NES classic is here, powered up with all-new features for the Game Boy Advance. -Luigi's ready, so pick a Bro and go! Now you can play as Mario or his brother, Luigi, who can jump and fly higher than his famous sibling. Which Bro is the best for each stage? -Get linked! Using a single Game Pak, link up four players and play the timeless Mario Bros. arcade game. You can even connect with Super Mario Advance Game Paks for Multi-Pak madness! 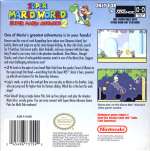 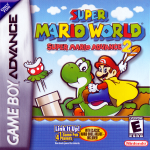 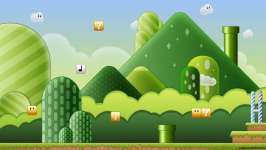 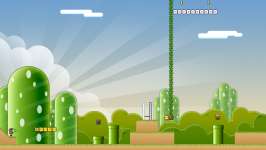 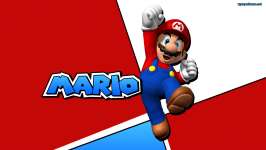 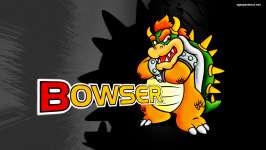 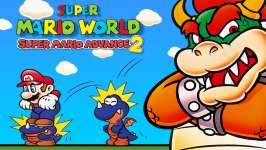 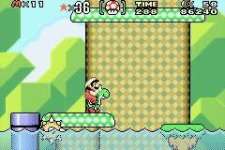 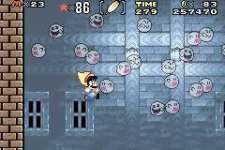 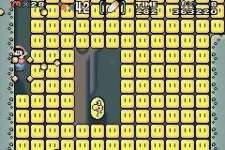 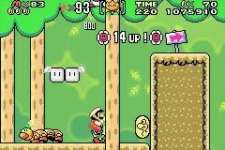 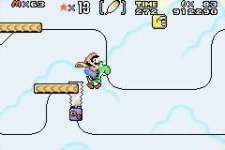 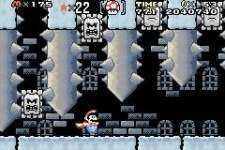 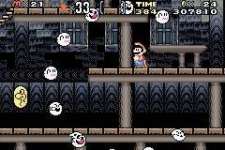 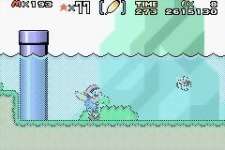 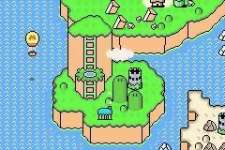 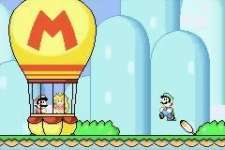 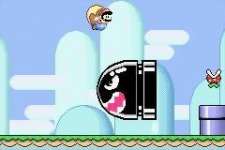 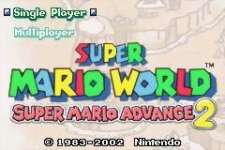