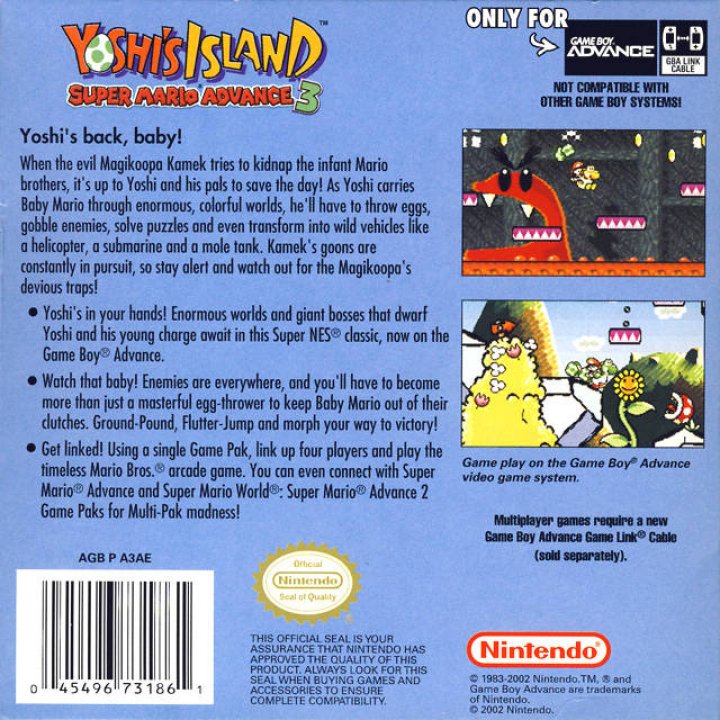 Go for a spin around Yoshi's island. Baby-sitting a whiny newborn is about as fun as a head cold on the first day of summer vacation. But when Baby Mario falls from the sky, the Yoshis seize the opportunity to do a lot more than change diapers. The big-hearted Yoshis vow to reunite Baby Mario with his twin brother on the far side of the island. It won't be easy, but the Yoshis are determined to take on a meddling Magikoopa and his entire cast of underhanded underlings. Brilliant game-designer Shigeru Miyamoto has crammed the island's jungles, caves and snowcapped peaks with one brain-bending surprise after another. Hidden rooms, secret passages, charming minigames, demented bosses and all-new pals await your discovery. Sure, Yoshi looks cute, but he packs some pretty amazing firepower. He can jump, hover, stomp, pound the ground and slurp up enemies. Best of all, he can throw eggs. Heck, Mario even gets to presto-chango into superfast Superstar Mario, while Yoshi morphs into a toy submarine that shoots itty-bitty torpedoes. As an added bonus, Yoshi's Island includes six super-challenging levels developed just for the GBA. You can also take a break from baby-sitting duties to indulge in multiplayer Mario Bros. action. In Super Yoshi's Island: Super Mario Advance 3, the unlikely duo of Yoshi and Baby Mario must together brave a world of infinite surprise and challenge. Richly varied gameplay, brilliant graphics and precision control perfectly meld in an adventure you won't be able to put down! 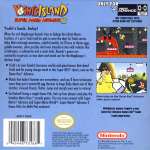 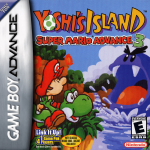 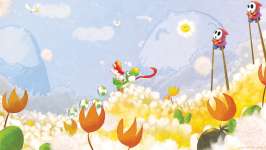 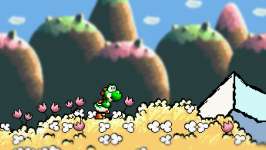 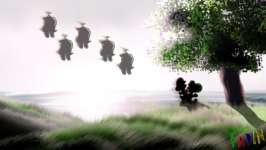 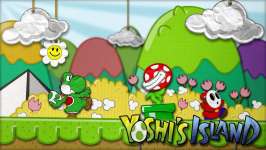 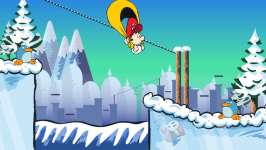 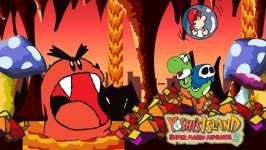 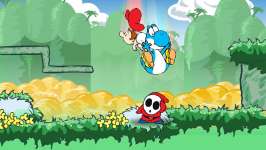 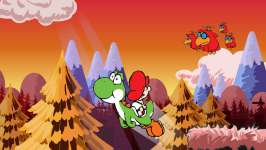 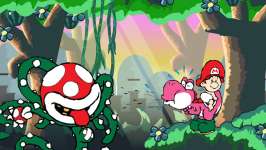