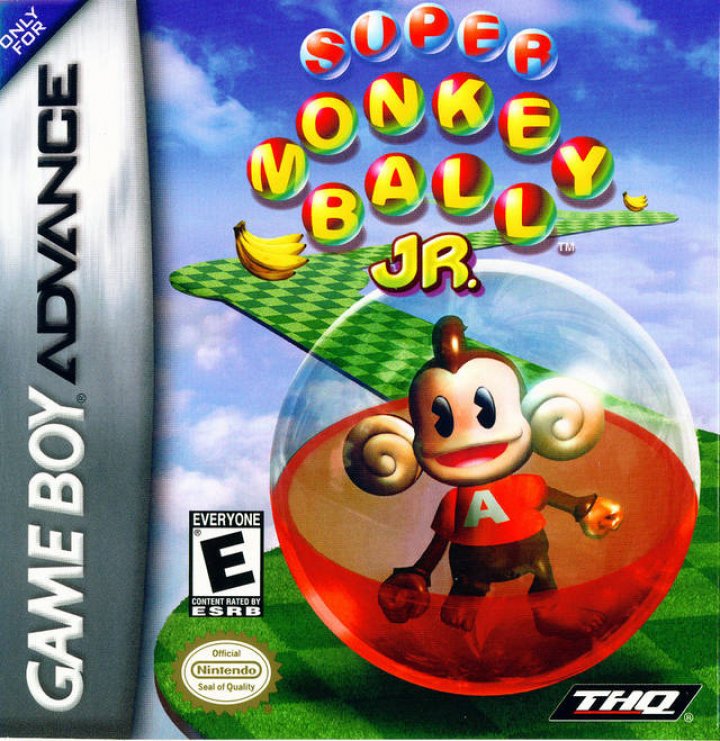 The goal of the game is to maneuver a monkey trapped in a ball by tilting the labyrinth and reaching the goal at the end of the maze. Like many other games of Super Monkey Ball series, the player has the option to choose Aiai, Meemee and Gongon. In multiplayer, two to four people can pick the same character. 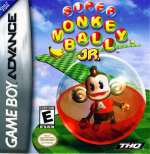 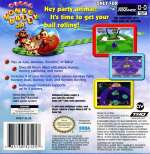 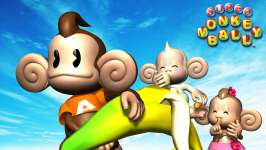 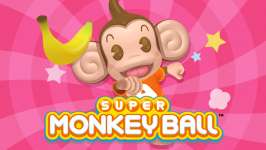