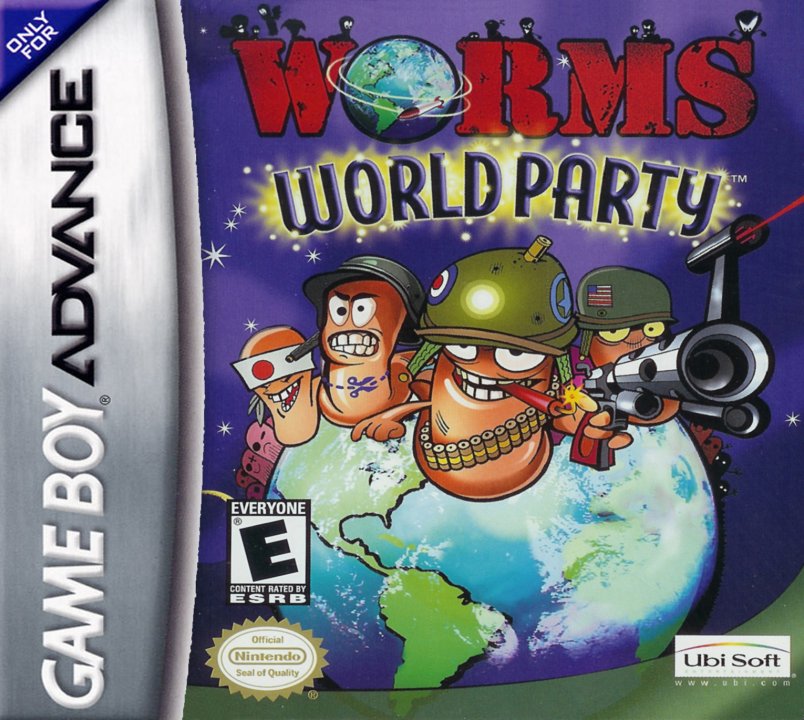 Worms World Party is an artillery game, which is a type of Turn-based strategy game. Like its predecessors, Worms World Party involves controlling a team of worms and using a collection of weaponry to eliminate the opposing team(s). The worms can walk and jump around and use tools such as the ninja rope and parachute to move to otherwise unreachable locations. The worms have an arsenal of dozens of weapons, ranging from longbows to bazookas and from fireball to Holy Hand Grenades. There are also an array of special weapons, such as Armageddon (meteor shower) or the end-all, be-all Concrete Donkey. Some of these weapons are present in the worms' initial arsenal while others can be collected from randomly appearing crates during the game. For some weapons, such as grenades, holding the launching key longer shoots them further. The landscape can be deformed with any weapon, forcing the players to adapt to changing environments. Also, in addition to the nature-made obstacles, the maps may contain land mines which explode when a worm comes close to one, and barrels which explode when shot, spreading out some burning napalm. These often lead to fancy combinations where, for example, a worm is first hit with a grenade and is then thrown against a mine which sets off another worm, which hits a third worm who slips into the water. 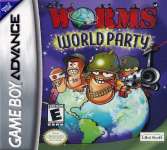 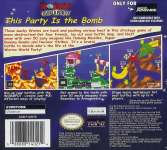