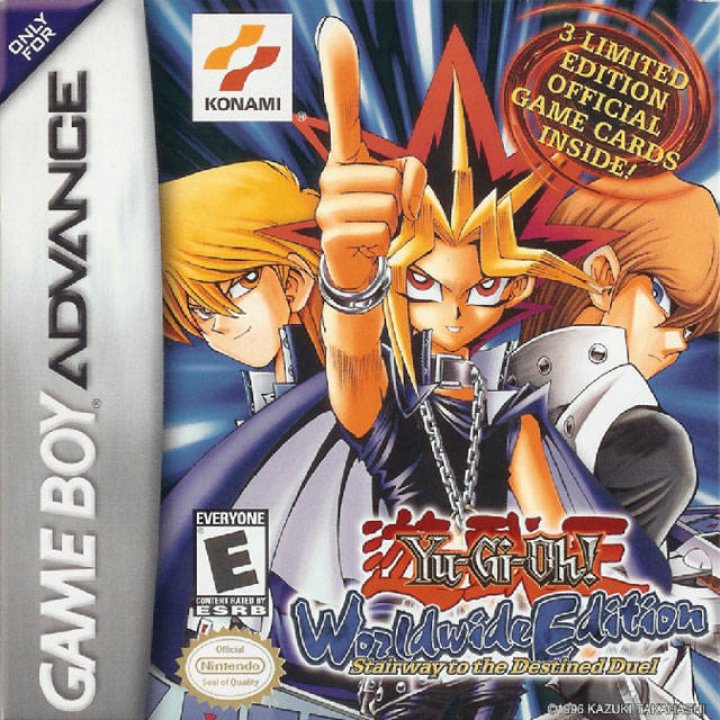 Yu-Gi-Oh! Worldwide Edition: Stairway to the Destined Duel is based on the popular Yu-Gi-Oh! trading card game and TV series has you set during the Battle City arc, dueling popular characters from the anime and manga. The main objective of the game is to build a strong deck from cards won after duels from the main cast from the English second season anime. With a vague plot many different challenges are available, but the significant part of the game is "The Pyramid". Once the five Ghouls are defeated, Téa, controlled by Marik Ishtar, will lead you to the Pyramid, a five-game challenge in which the player cannot lose or they would have to start over the Pyramid. The Pyramid is organized into chambers. The first duel is against Téa controlled by Marik; the second and third duels are against 2 of the 5 ghouls at random. The fourth duel is against Joey Wheeler controlled by Marik; in the 5th and final chamber, you face Marik, and if you beat him, The Pyramid is cleared. Once beaten, card limitations will be available once all 10 Card Limitation Duels are complete against a CPU. There is then an option to change card limits on or off (e.g. the trap card Mirror Force would then be open to have two or three cards in a deck; not only one, as this is called 'Free Mode'.) Prior to this Ghouls would be open to duel and the Card Limitation tournaments would be available to use permanently. Many side challenges are always available, and can be useful to use. 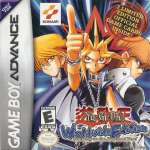 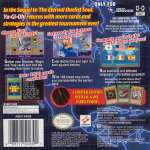 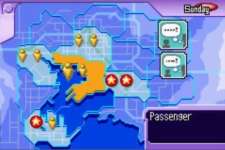 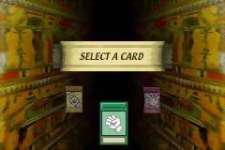 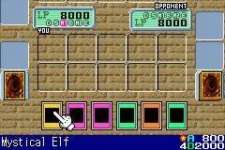 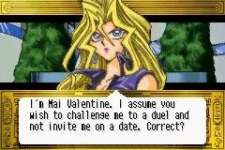