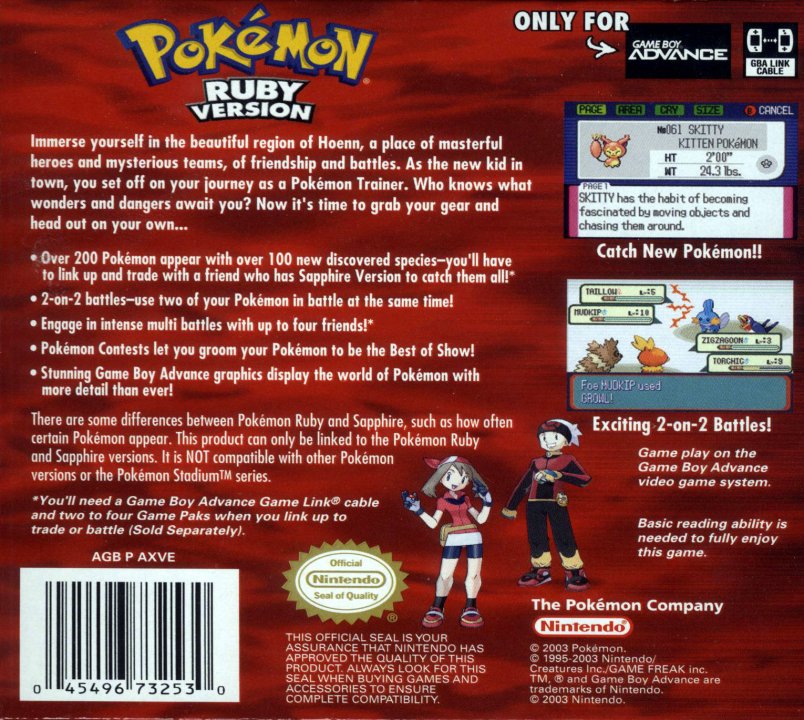 The race to catch 'em all is on again in Pokemon Ruby. This entry in the Pokemon series features an all-new storyline, awesome new Pokemon, and addictive RPG gameplay. One of the biggest additions to Pokemon Ruby is the two-on-two battle system, which allows you to link up with three friends to battle competitively or cooperatively. You can also showcase your Pokemon's coolness, beauty, cuteness, smartness, and toughness in Pokemon contests. With new Pokemon, two-on-two battles, and an all-new region of Hoenn to explore, Pokemon Sapphire takes the Pokemon experience to the next level. 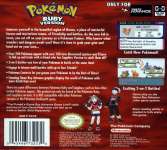 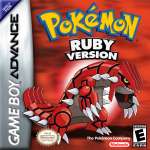 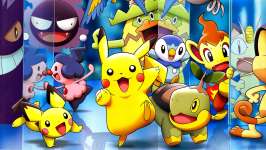 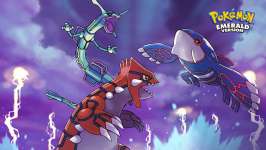 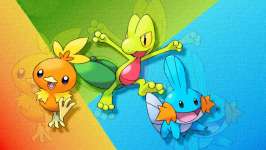 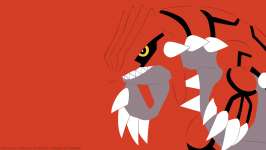 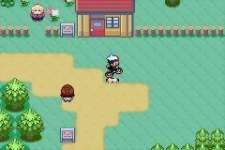 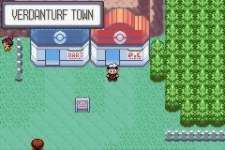 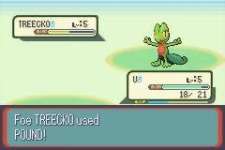 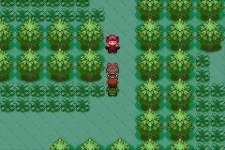 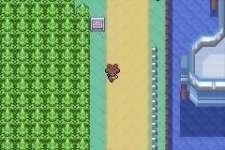 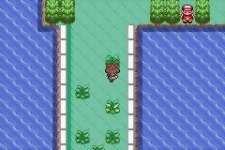 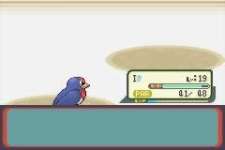 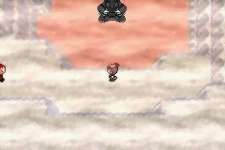 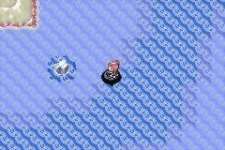 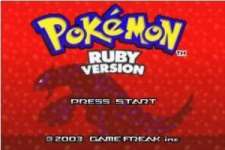