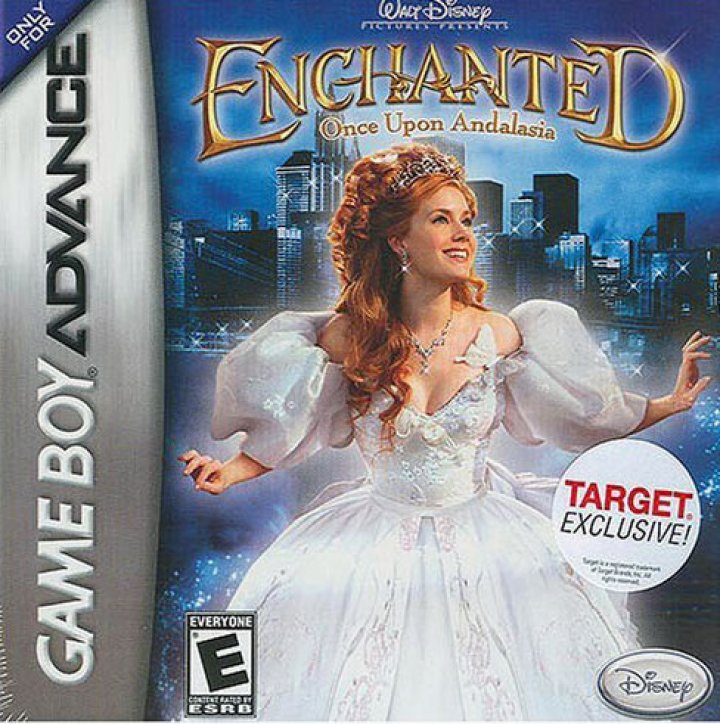 Become enchanted with the official game based on the Disney animated movie. This fairy tale story follows the beautiful princess Giselle as she is banished by an evil queen from her magical, musical animated land and finds herself in the gritty reality of the streets of modern-day Manhattan. Shocked by this strange new environment that doesn't operate on a "happily ever after" basis, Giselle is now adrift in a chaotic world badly in need of enchantment! 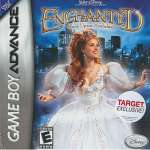