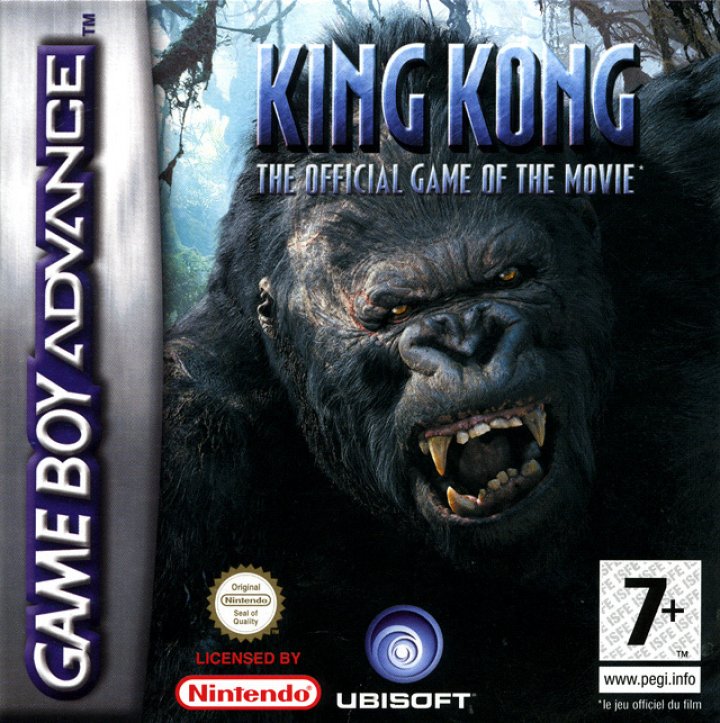 King Kong: The Official Game of the Movie

Working very closely with Peter Jackson and Wingnut Films, Ubisoft's series of console and handheld King Kong reflect the visual interpretation, character dynamics and dramatic narrative of Jackson's epic take on the classic King Kong story. Kong: The Official Game of The Movie follows the movie from the perspective of both the human characters and Kong himself. Players will enter a top-down adventure where they'll control Jack, Carl, and Ann in sequences that combine puzzles and action, using each characters' strengths in order to advance through the environments. Then play as Kong in side-scrolling environments, smashing and bashing as you use the ape's massive strength and size as a weapon against those trying to take the great ape down. 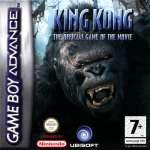 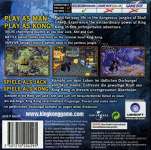 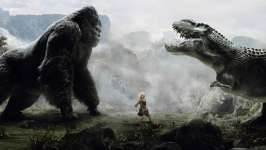