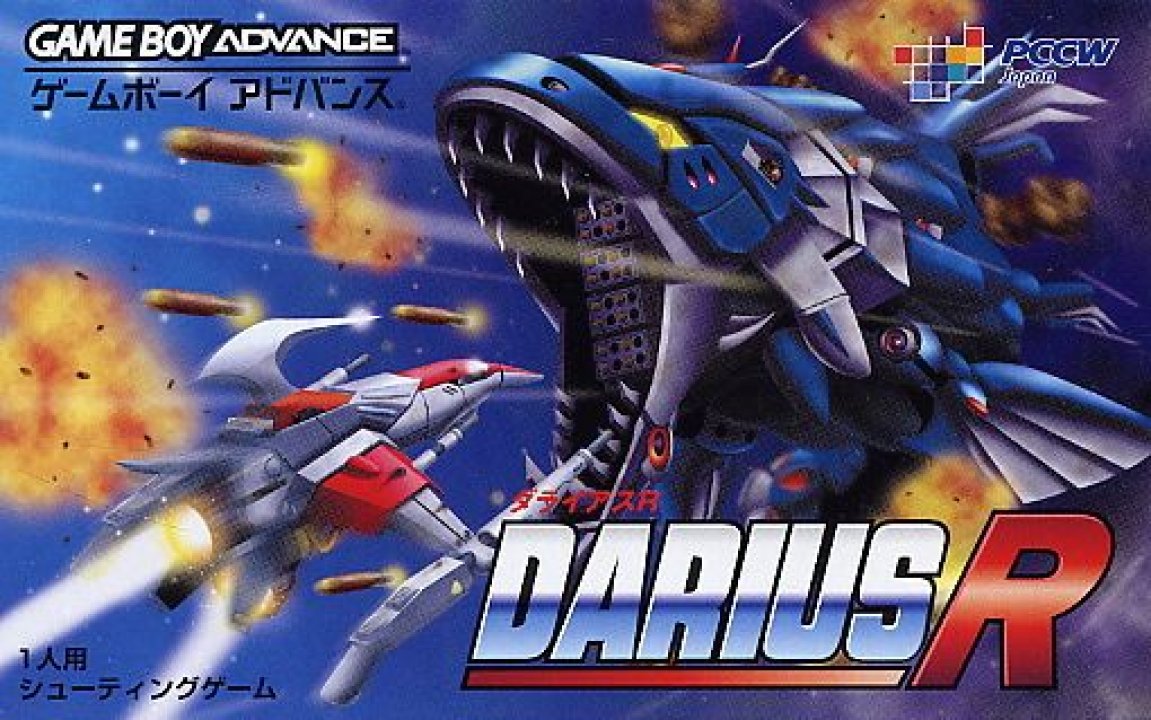 Darius (ダライアス Daraiasu?) is a shoot 'em up arcade game released by Taito in 1986. It is the first game in the Darius series. It is known for using a unique three-screen arcade cabinet setup, non-linear level design and multiple endings.[4] A port by Softek and The Edge was released for the Amiga and Atari ST titled Darius+. An expanded port by Bits Laboratory and NEC was released for the PC Engine's Super CD-ROM² titled Super Darius (スーパーダライアス Sūpā Daraiasu?). Another expanded port was made for the PC Engine itself, titled Darius Plus (ダライアス・プラス Daraiasu Purasu?), which is similar to the Amiga and Atari ST title. A boss rush version of Darius Plus was released under the name Darius Alpha (ダライアス・アルファ Daraiasu Arufa?). 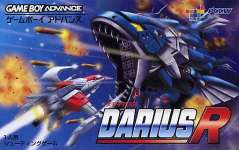