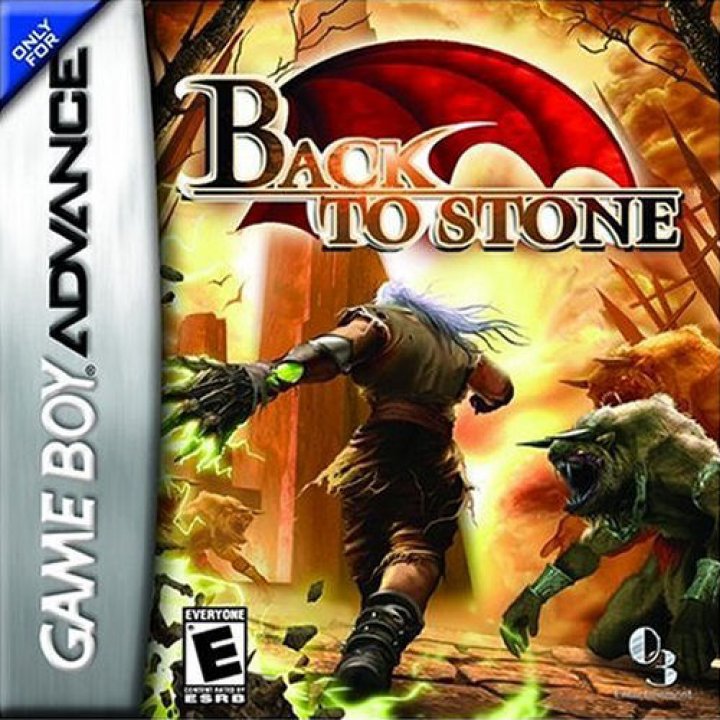 Back to Stone follows the adventure of the unwitting subject of horrible magical experiments. Following the conquest of his world by a race of demons, the hero became a guinea pig for the demons. Now a hybrid, half demon, half human; in exchange he has gained the ability to transform flesh to stone with his hands, making him one of the few on the planet capable of defeating the demons on their own terms. 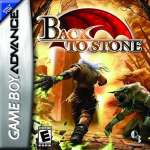