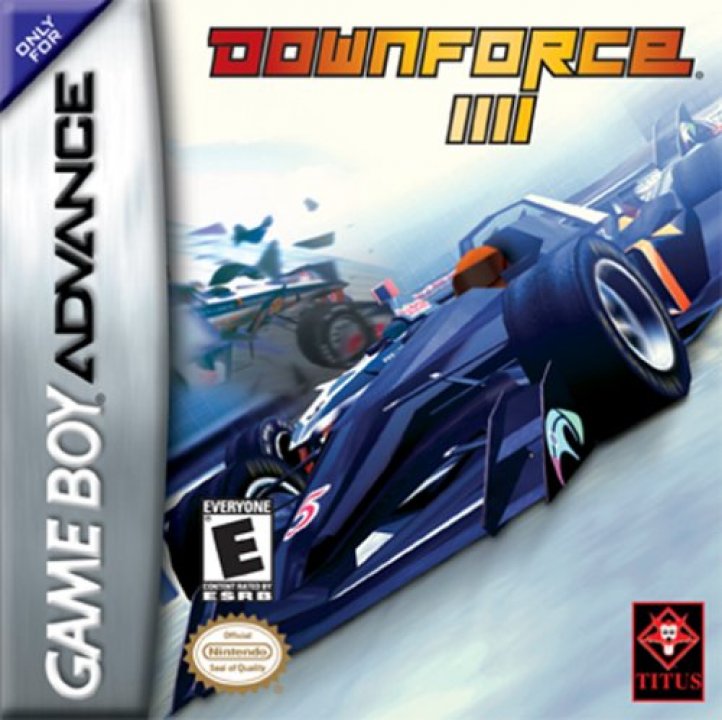 A group of drivers and teams have split from the Formula 1 Championship, after being held back by rules and regulations for too long. Races have become boring with overtaking and pure racing at an all-time low. The new racing league has been condemned as too dangerous and banned from using circuits around the world. The races instead take place in and around major cities. The cars use all the technology available today, to increase speed and `downforce?. With less stringent rules, teams have worked in different directions creating a wide variety of enhanced super cars. 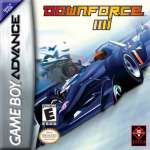