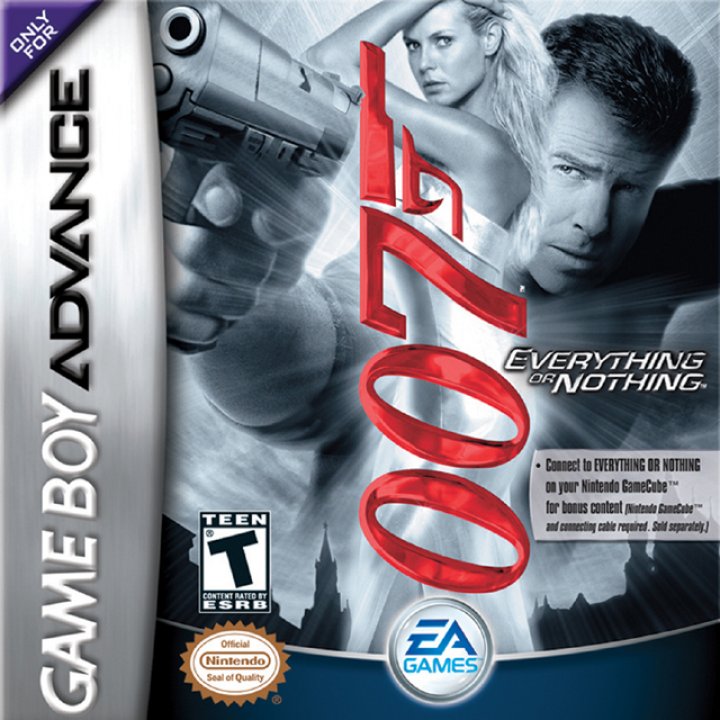 James Bond 007: Everything or Nothing is a third-person shooter video game, in which the player controls James Bond. Bond is modeled after and voiced by the former James Bond actor Pierce Brosnan. Think like Bond, act like Bond, and experience an entirely new Bond adventure. James Bond, the world's greatest secret agent, returns in Everything or Nothing with new guns and gadgets, combat skills, and clever tricks--and it's up to you to put them to good use. Travel through four exciting continents including the Valley of the Kings in Egypt and the French Quarter in New Orleans. The game also features two-player co-op missions and four-player multiplayer arena modes. 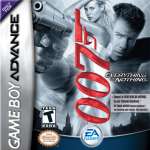 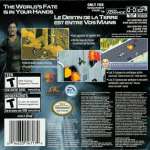 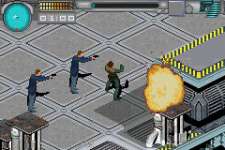