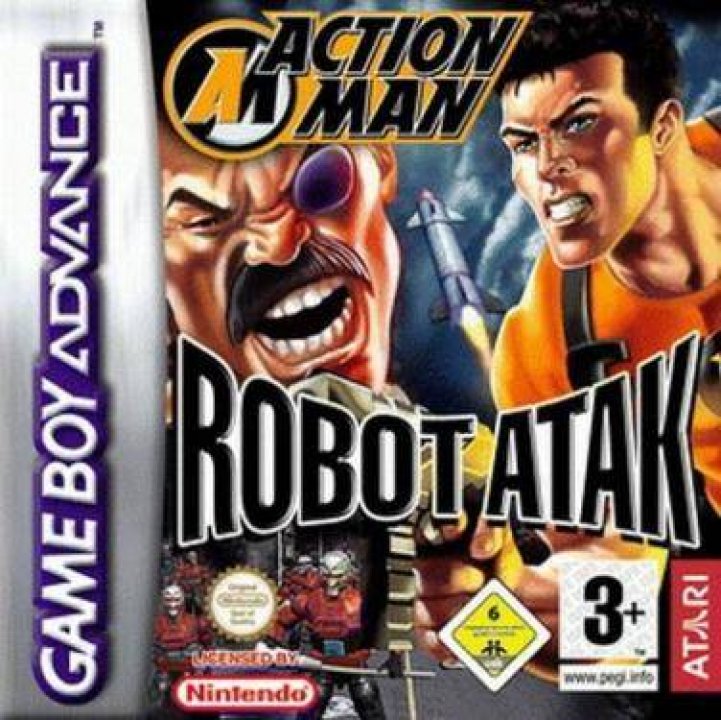 Action Man: Robot Atak is an action game, developed by Magic Pockets and published by Atari, which was released in 2004. The game features side-scrolling stages and action and platform-orientated gameplay. In most levels the only playable character is Action Man, but in some stages the player has to change character to either Red Wolf or Flint in order to progress. There are several 'AM' logos scattered throughout each level which can be collected for a 1-Up. The player could also log on to the Action Man website to get an exclusive password when the game was first released. 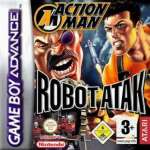