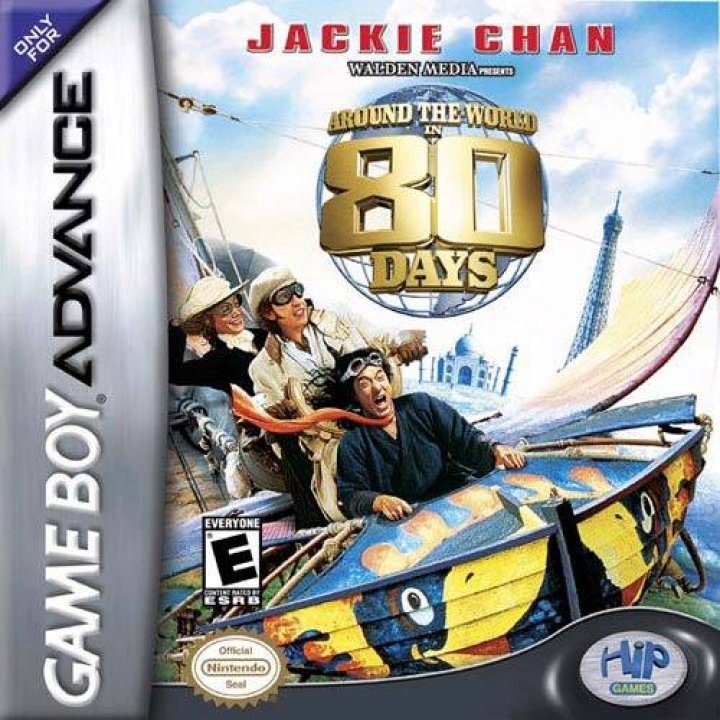 Around the World in 80 Days

Action game based on the Jules Verne movie starring Jackie Chan as Passepartout, the valet of Phileas Fogg who joins Fogg on his bet to go around the world in 80 days. Around the World in 80 Days for Game Boy Advance puts players in the Jackie Chan role, having to beat the tar out of thugs from all parts of the word in this side-scrolling beat-em-up. The action spans worldwide locations such as Paris, Turkey, India, China...even San Francisco. Around the World in 80 Days was developed by Saffire for Hip Games. Climb buildings, bounce off canopies, spring from ledge to ledge, cross narrow wires, travel by train, elephant, ship, airplane, and balloon, and face off against all kinds of opponents from the movie and beyond. 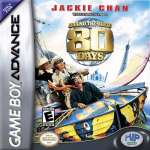