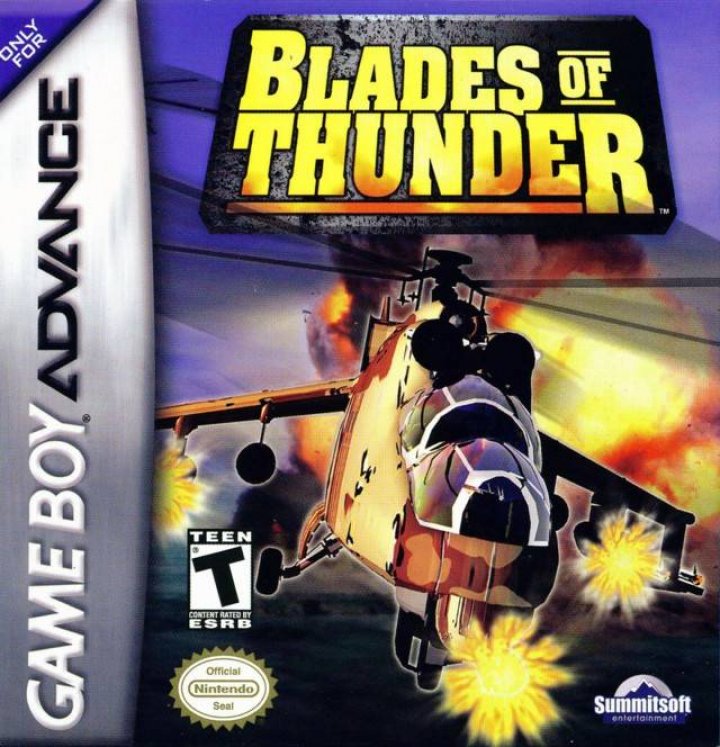 A U.S. recon team reports a terrorist cell is planning a major attack in the Middle East, hoping to overrun the oil refineries of the Gulf States to fuel worldwide terror. To secure our freedom you must hunt down and destroy this threat before it strikes. Take command of a deadly gunship to deal America's wraith in the steel jacketed fury of today's deadliest weapon systems. The game features 10 operation levels with air, land and sea missions, topped by elaborate boss fights. Your gunship's tactical weapon systems include machine guns, hydra rockets and homing missiles. There are also weapon and armor power-ups found throughout the game. Use radar to keep on top of targets and enjoye the real-time 3D graphics packed with realistic visual effects. Features multiple difficulty levels. 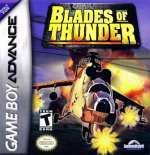 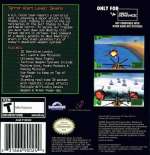