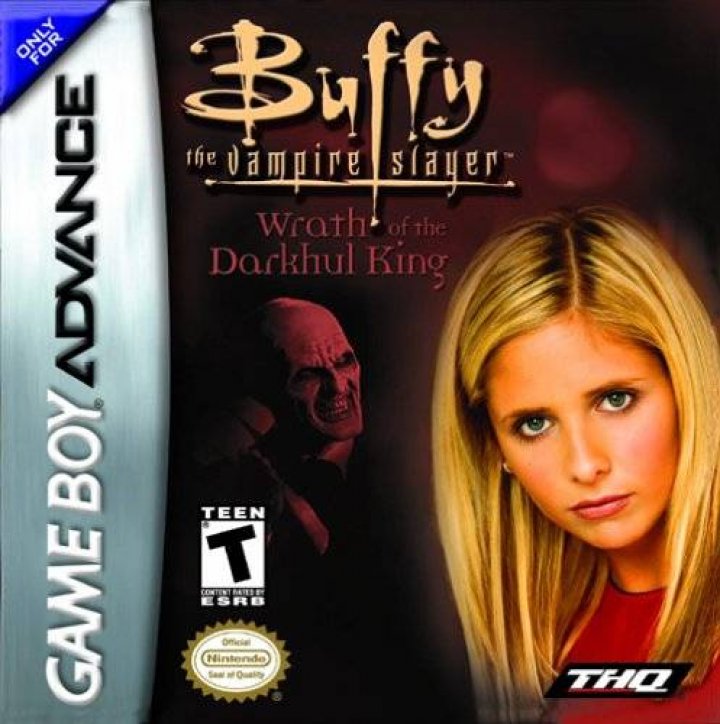 Buffy the Vampire Slayer: Wrath of the Darkhul King

The stakes are high as players assume the role of the world's most fetching foe of the forces of darkness in THQ's Buffy the Vampire Slayer: Wrath of the Darkhul King on Game Boy Advance. Buffy hunts loathsome legions through 16 twilit levels before confronting the ultimate evil in the form of the Darkhul King. This side-scroller is crammed with interactive environments -- a fancy phrase meaning you get to break lots of stuff, like doors, crates, spider webs, vases, benches and even stone walls. 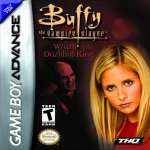