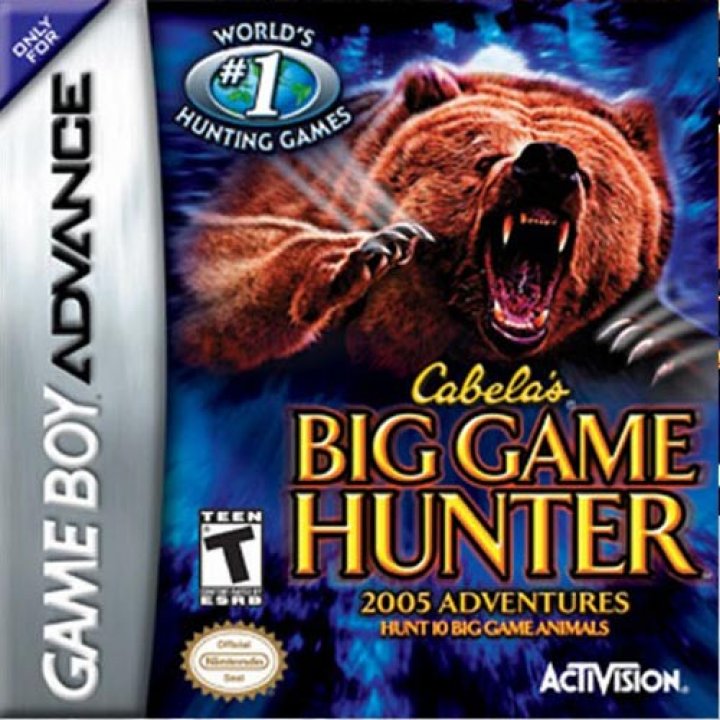 Activision's famous hunting simulation series, CABELA'S BIG GAME HUNTER, comes to the GBA with CABELA'S BIG GAME HUNTER: 2005 ADVENTURE. Incorporating more action/adventure elements into the game, 2005 ADVENTURE sends players into the wild after big game like bears and includes new features like the PDA map and vehicles. Players start out the game by creating their character from a number of options, including age, hair color, and clothing. They also get a number of points to distribute across categories like aiming, accuracy, strength, and stealth. While there are several different options like free hunt, the main feature of 2005 ADVENTURE is the career hunt mode. The storyline of 2005 ADVENTURE revolves around completing Grandpa Pete's quest to enter the hunter's hall of fame. To enter the hall of fame, a hunter has to hunt and kill an animal in each of the 65 different regions of the country. Grandpa Pete had all but three kills before he broke his leg; now, players must make the 65 kills to win the honor in Pete's name. The game includes several new items such as the PDA map. In addition to the main quest, players can also take on side missions from other hunters as they travel across Canada, Colorado, and New Mexico. Fans of the previous BIG GAME HUNTER games will find CABELA'S BIG GAME HUNTER: 2005 ADVENTURE kicks up the intensity without taking away anything that made the game a hit. 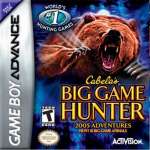 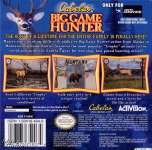