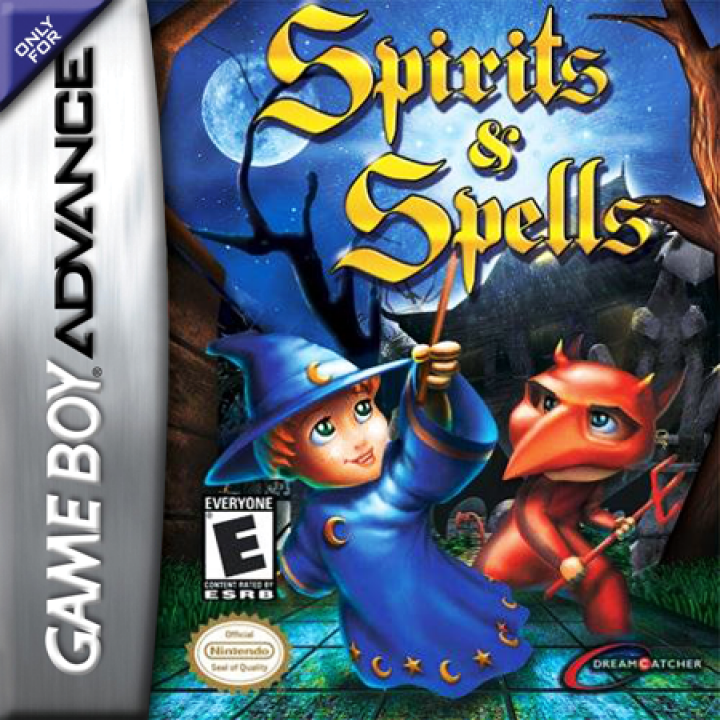 Released in Europe as Castleween by Wanadoo, in Japan as Mahou no Pumpkin by MTO, Spirits & Spells is an inch of horror, a dash of surprise and a whiff of fantasy: Halloween's magic formula. It's Halloween night and Alicia's and Greg's friends have all had a terrible curse put on them: their souls have been stolen! The two will have to cross over into the kingdom of the dead if they want to find their friends and free them from this dreadful spell. Features 20 monsters (skeletons, vampires, witches, devils and others) which you will have to avoid and/or fight, collect life and invincibility bonuses as well as precious gems across 12 levels. 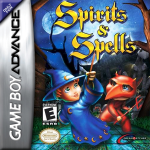