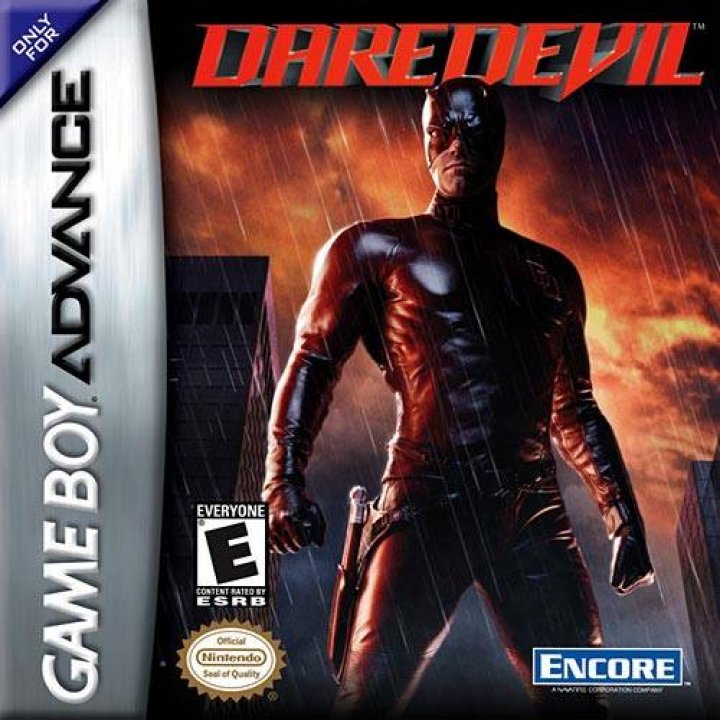 Daredevil for the Game Boy Advance is your basic punch-kick-jump action platformer featuring Marvel's more unlikely superhero, a blind lawyer with enhanced abilities and senses. Though the game was marketed as a tie-in with the February 14th release of the Daredevil film, the GBA title is more based upon a less realistic, comic book design with bright and vibrant colors and the occasional "Pow!" and "Bif!" when knocking out opponents. Some levels cut across rooftops, others over vehicles in traffic; some go in buildings and underground. As players get through the 23 different levels, they'll uncover the game's original plot through comic book-style cutscenes. 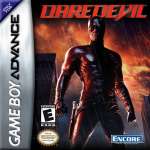