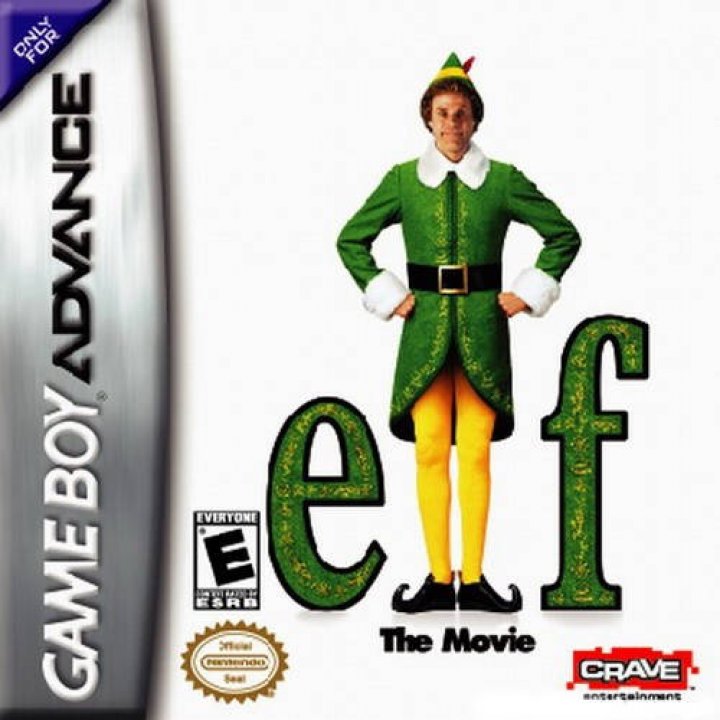 You might say that Buddy stands out a bit at the North Pole. Sure, he was raised by elves after stowing away in Santa's bag, but after 30 years, he just doesn't seem to fit in any more – literally. Santa suggests that Buddy journey to New York and find his real father, but when he arrives, hilarity ensues as Buddy learns his way in the Big City. Make your way through 10 different stages inspired by the movie or compete in three different mini-games. Can you take on the role of Buddy the elf and bring Christmas cheer to everyone? A six-foot, five-inch elf doesn't exactly blend in. You'll have to brave icebergs, Manhattan traffic and worse. It's up to you to help Santa and save Christmas! 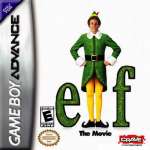 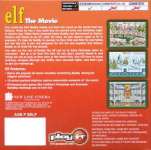