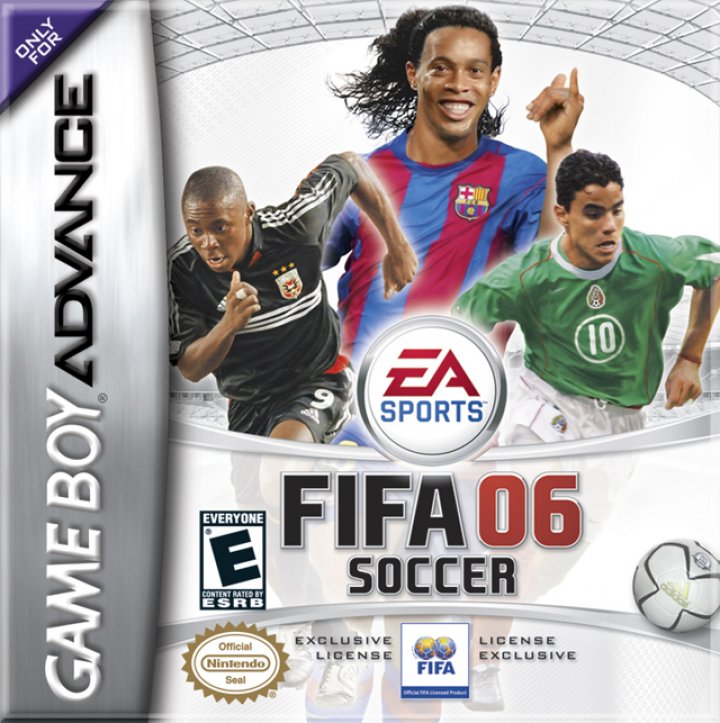 EA Sports takes players back to the field with FIFA SOCCER 06 for the Game Boy Advance. Featuring nearly ever soccer team in existence and hundred of players, plus tweaks in game play and several new additions. Gamers will first notice the slight changes in controlling their teams. The passing and dribbling controls have been fine-tuned, allowing gamers to control nearly every aspect of the game. Each player has a strength rating that comes into effect when passing, as does the amount of weight players put behind the kick. A new shooting method, called the Optimized Shot Meter, requires more control and attention, as well. All of these realistic details make gamers feel like they're actually in the game and in control of everything. Manager mode now requires players to keep their club's budgets and handle purchases. Players have to decide how much to spend on staff, recruiting, stadium expenses, and other items. Then gamers have to decide if they want to sign with a sponsor to bring in extra income. All of this adds up to create a game that requires managers to really manage their team. FIFA SOCCER 06 contains all of the modes that made the previous FIFA SOCCER games great, including season, tournament, shoot-out, and verses modes. Soccer fans will enjoy playing against all of today's best soccer clubs throughout the season as they recruit, train, and guide their team to victory in FIFA SOCCER 06. 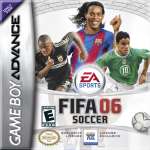