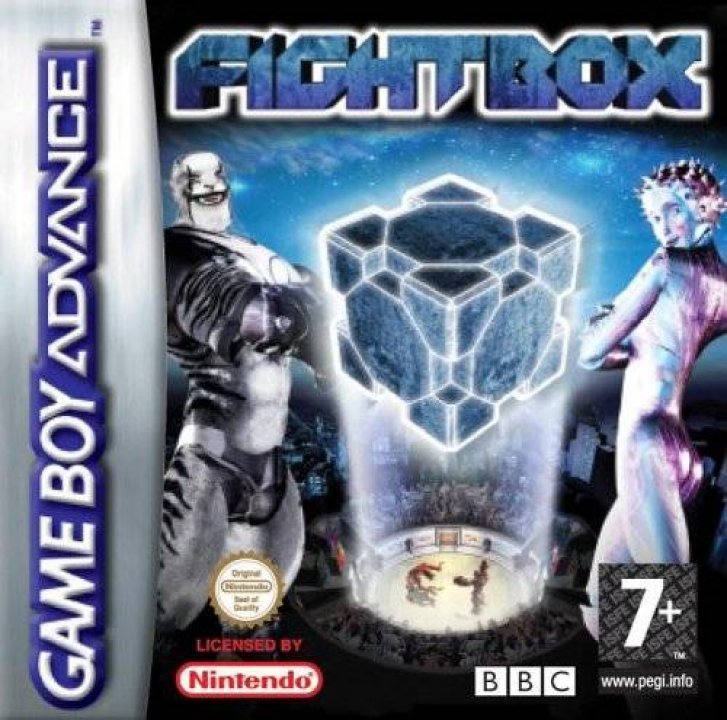 An interactive fighting game that allows players to design, create, and train their own humanoid warriors, FightBox is essentially a game show utility that allows players to compete in a BBC television show of the same name. It was created exclusively for the British videogame market and is not available anywhere else. FightBox is the tournament for the new millennium. Artificial Warriors pit their strengths against each other in a bid to be the champion of FightBox. Created from the elements, the Warriors' Components are assembled, forged and moulded to create a being that will attempt to win the FightBox contest and the ultimate prize of immortality. 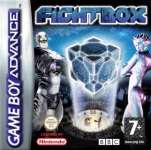 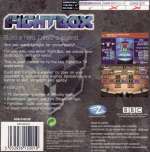