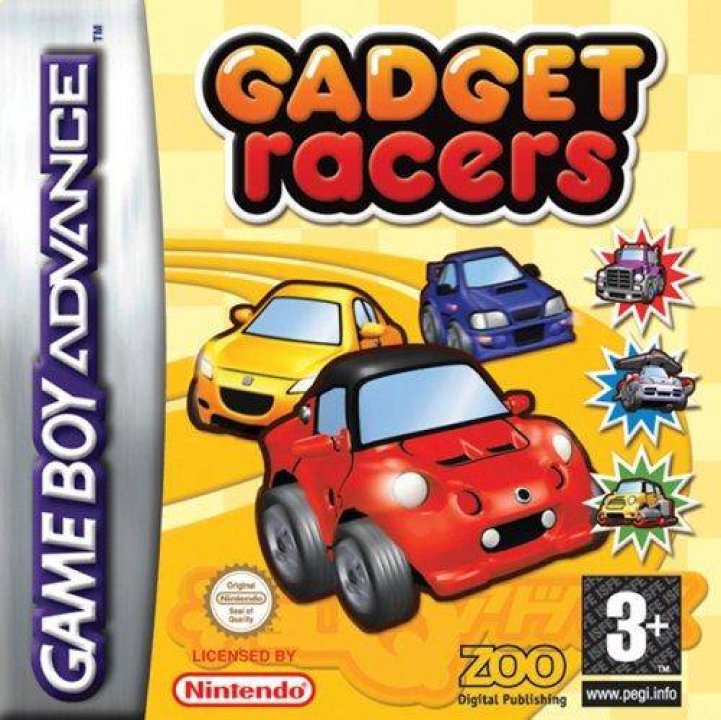 Sometime in the 1980s, the Japanese Choro-Q Racing toys made their way to U.S. shores. Renamed Penny Racers for the benefit of American sales, the wind-up cars were built to perform different tricks (wheelies and spins, mostly) when a penny was inserted into their chassis. The plastic racers are still very popular in Japan, inspiring a video game called CHORO-Q ADVANCE. The U.S. release of the game is called GADGET RACERS, and it's every bit as exciting as the toys that it's based on. Command any of 50 unique vehicles through 40 different courses of obstacles, tricks, and general mayhem. You can customize your racer to meet your specifications, using more than 130 different parts to soup things up upgrade your tires, brakes, steering, engines, and more. Adding to the excitement is the fact that you can get four players competing for glory via a link cable and for Game Boy Advance consoles. It's a mystery why the toys no longer roam the bedroom floors of American households, but maybe this awesome video game will create a resurgence. 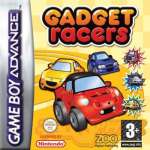