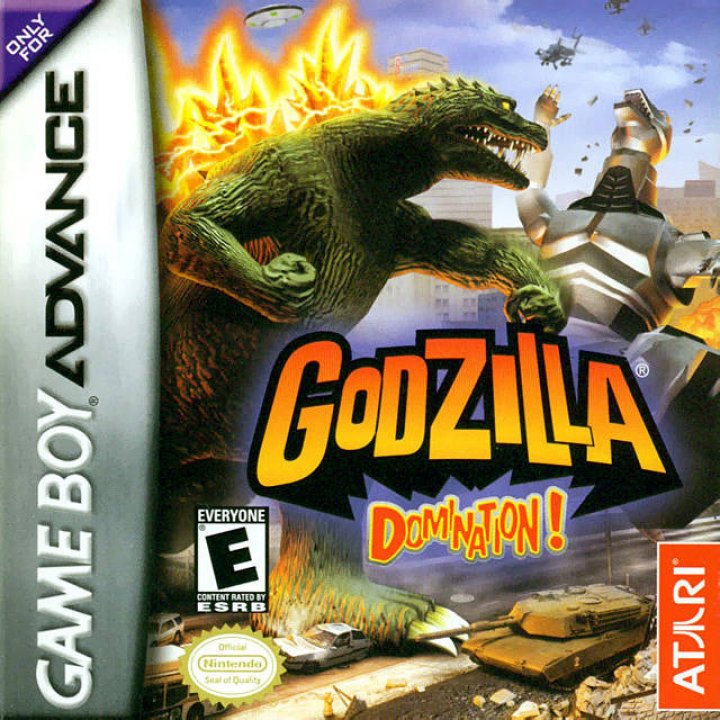 Six monsters battle through seven destructive locations in an attempt to prove themselves as the greatest monster to walk the Earth. Each monster has a personal set of punches, kicks and special moves to Dominate over the competition. Game features include 7 monsters each with their own home arena and special moves, power-ups and weapons revealed by destroyings buildings, five different modes including link mode to play against four friends, and customized fights for unlimited styles of gameplay. 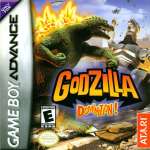 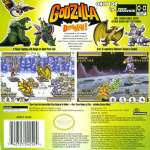 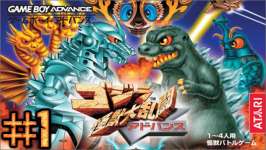 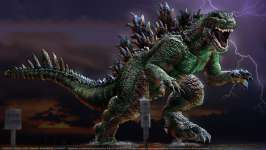