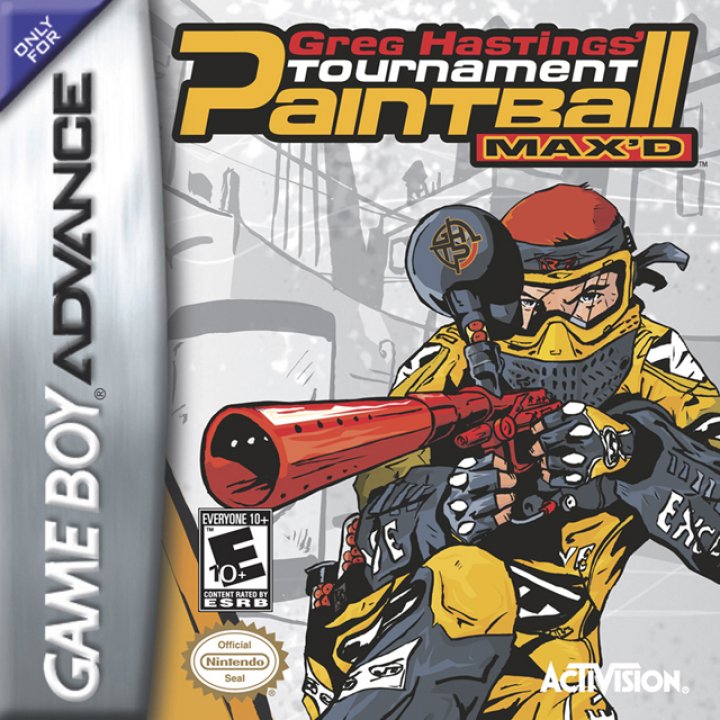 Paintball professional Greg Hasting's returns in Activision's GREG HASTING'S TOURNAMENT PAINTBALL MAX'D for the Game Boy Advance, the sequel to GREG HASTING'S TOURNAMENT PAINTBALL. The second game in the series includes a number of paintball pros, different modes, and a level editor. Like the previous game, GREG HASTING'S TOURNAMENT PAINTBALL MAX'D includes a number of different gameplay modes. Players work as part of a team (either AI-controlled or with friends) to take down the opposing team in a number of different environments. The single-player campaign mode takes it a step further, putting players in charge of forming a paintball team from a number of unknowns and turning them into paintball champions. Along the way, players will face off against big-name paintball players, including Nicky Cuba, Matt Marshall, Peter Utsching, and, eventually, Greg Hasting himself. Between tournaments, players can purchase new equipment for their characters and spend accumulated skill points to increase their statistics. The biggest addition to MAX'D is the level editor. This allows gamers to create their own paintball arenas ranging from small to large, cluttered to open. Players can add bunkers, rocks, trees, picnic tables, and many other items to the field. Each map can be shared online or played with computer-controlled opponents. The ability to create and share custom levels online will keep players coming back to GREG HASTING'S TOURNAMENT PAINTBALL MAX'D for some time. It provides gamers with everything that makes paintball great without worrying about getting a ball of paint all over their faces. 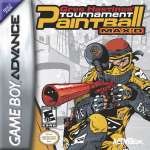