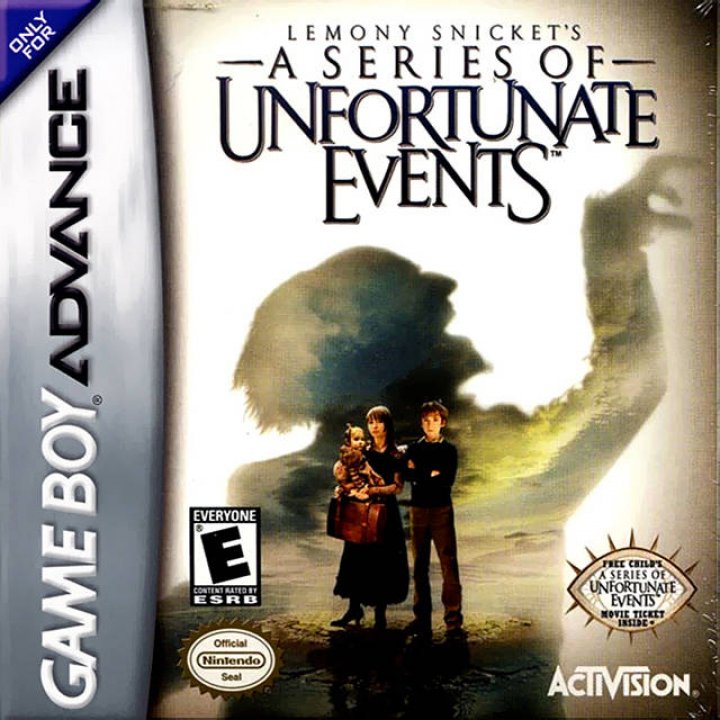 Lemony Snicket’s A Series of Unfortunate Events is based on the book series and DreamWorks Picture starring Jim Carrey, Jude Law and Meryl Streep. It is the only game that lets players experience first-hand the misadventures of the savvy and resilient Baudelaire orphans as they narrowly escape from the clutches of the villainous Count Olaf who is after their inheritance. In the game, players switch between the three orphans, mastering each one's skills to solve puzzles and collect various items to build ingenious inventions. Players make their way across 20 levels filled with puzzle-solving and platforming challenges. Each of the three kids has their own unique talents and skills. There's Violet, the oldest child and the inventor of the family. Then there's the middle child, Klaus, the bookworm. And lastly, there's baby Sunny, who has a penchant for mischief and four very sharp teeth. 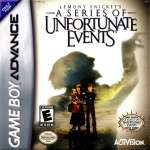