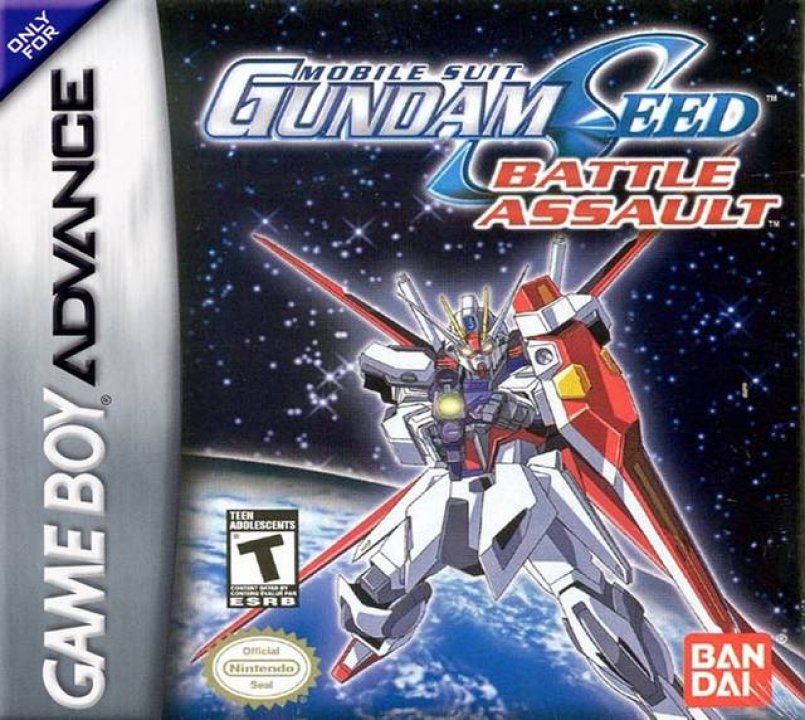 Gundam Seed: Battle Assault, a great new action game, is the first Gundam game to become available on the Game Boy Advance. Gundam Seed is the next big thing to hit the world of Gundam. Based on the anime aired in Japan in 2003 and in the US on Cartoon Network TV in 2004, the game features 12 playable mobile suits from the show. Also included are seven gameplay modes including a two-player VS mode that allows gamers to link up to four Game Boy Advance systems using a Game Boy Advance Game Link Cable (sold separately) for head to head action. To make the game accessible to wide audience, the game includes a difficulty level for all players: choose automatic or manual mode, and then adjust armor, HP and energy gauges to maximize the challenge. 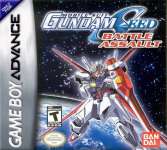