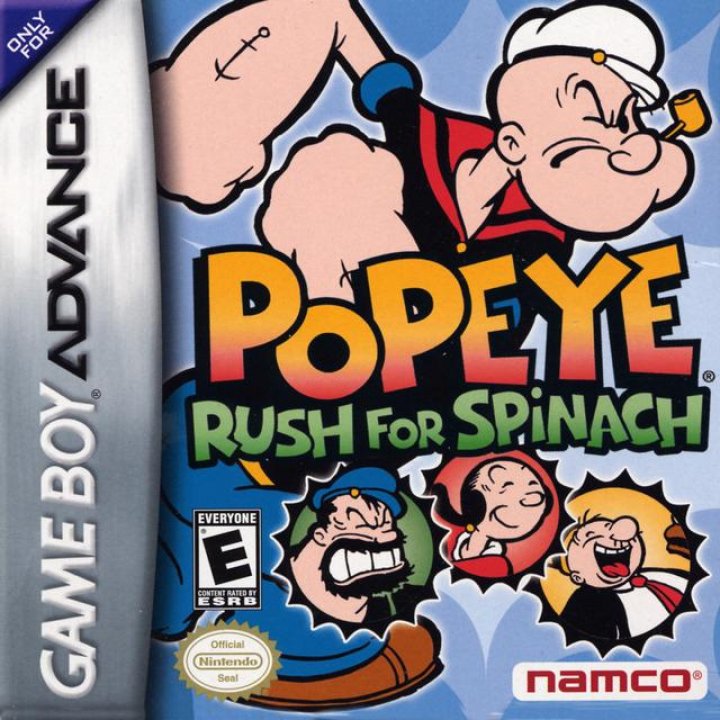 Popeye: Rush for Spinach has Popeye throwing the gauntlet in a series of races on different vehicles, trying to defeat the fierce opposition presented by other popular characters, such as Olive Oyl, Wimpy and Brutus. The Magic Pockets-developed game features four fully playable characters, 12 races in richly detailed and interactive landscapes, 13 locomotion types for each character, and a four-player link mode with confrontation and cooperation. 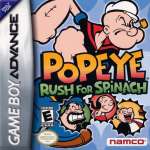 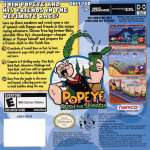