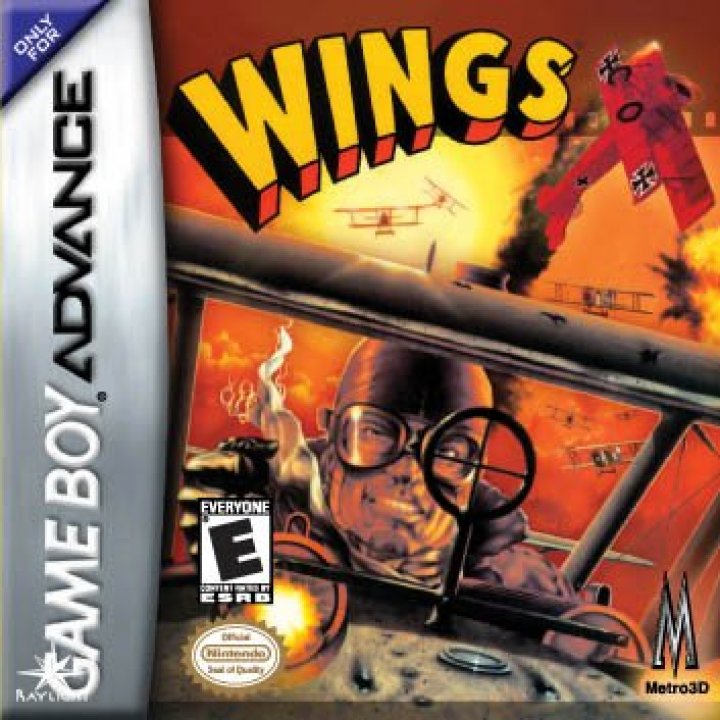 Relive 1916 as the Allied Forces desperately need pilots! Young soldiers surge to the Allied armies in an attempt to join the honorable elite: the World War I fighter pilots. Armed with courage and lead alike, these young pilots must claw their way up the ranks, and become one of the proud few that not only defend a nation, but defend the world, from the tyranny of the Huns. Fill the shoes of a rookie pilot, green from inexperience yet eager to take flight and begin what could be a fantastic -- if not legendary -- career. With the help of friends and comrades, you must battle your way up the ranks in over 200 increasingly challenging missions! 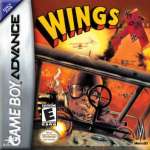