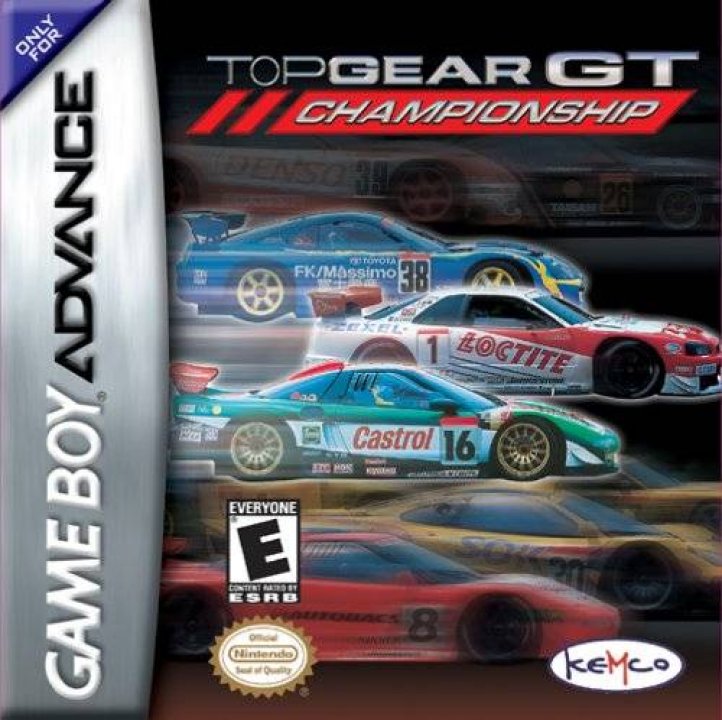 Top Gear GT Championship is a racing game developed and published by Kemco for the Game Boy Advance and released in 2001. The game was a launch title in Japan and Europe for the Game Boy Advance, and was the first Game Boy Advance game in the Top Gear series. If realistic racing is your cup of tea, get behind the wheel of the most complete hand-held racer ever. You'll speed through six of Japan's most grueling circuits, blowing past the competition and taking the checkered flag. If the real deal doesn't do it for you, use the game's built-in Track Editor to put together a course that will meet your standards. The All Japan Grand Touring Circuit takes center stage in this detailed extravaganza, as 22 of the Circuits best drivers are the stars here. The vehicles can all be tweaked and upgraded allowing you to truly control your performance and style. Several modes of play make for high replay value and a huge fun factor, while the 32-bit graphics are good enough to pass for those of a home platform game. It's not every day that you get the chance to challenge the world's best GT racers, so you'd better come with your wits sharpened and your seatbelt on. 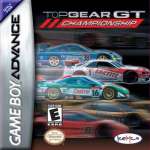 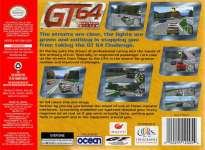