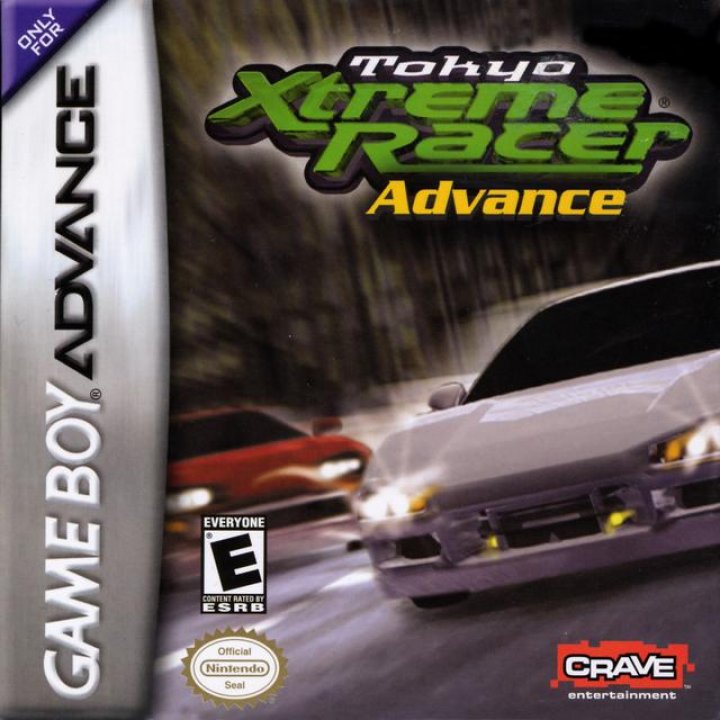 Game Boy Advance adaptation of the popular Japanese Tokyo Xtreme Racing series of games. The GBA game features more than 16 unique user-playable cars to choose from, each with various levels of car tuning options. "Tuner" fans are able to upgrade and customize their cars with plenty of performance and style modifications. Gameplay is similar to the console titles, meaning you explore different metropolitan areas and look for other car fans to challenge them to races. Players race through three cities- Tokyo, London and Los Angeles-on six different tracks. There are more than 60 different rivals to challenge. 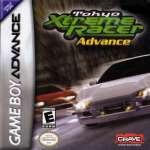