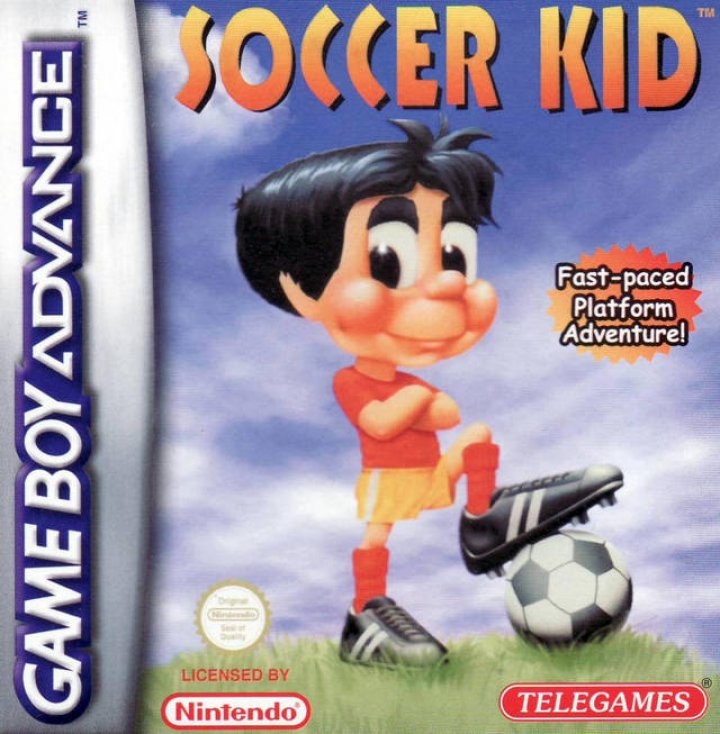 A million miles away in outer space, far above the planet Earth, an alien pirate is scanning the area for a trophy of great importance to add to its enormous collection. "Beep beep beep" goes the scanner as it locates the World Cup, the most prestigious soccer award on the planet, shining brightly in the sun. Suddenly, a blanket of darkness falls over the stadium as the pirate spaceship materializes. The crowd becomes numb as the World Cup disappears from view. Seconds later, as the spaceship flees to outer space.... Bang! the spaceship collides with an asteroid. The World Cup shatters into five pieces which fall to Earth, each chunk landing on a different part of the world. Soccer Kid decides there and then to save the day by recovering the five pieces of the World Cup. 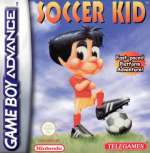