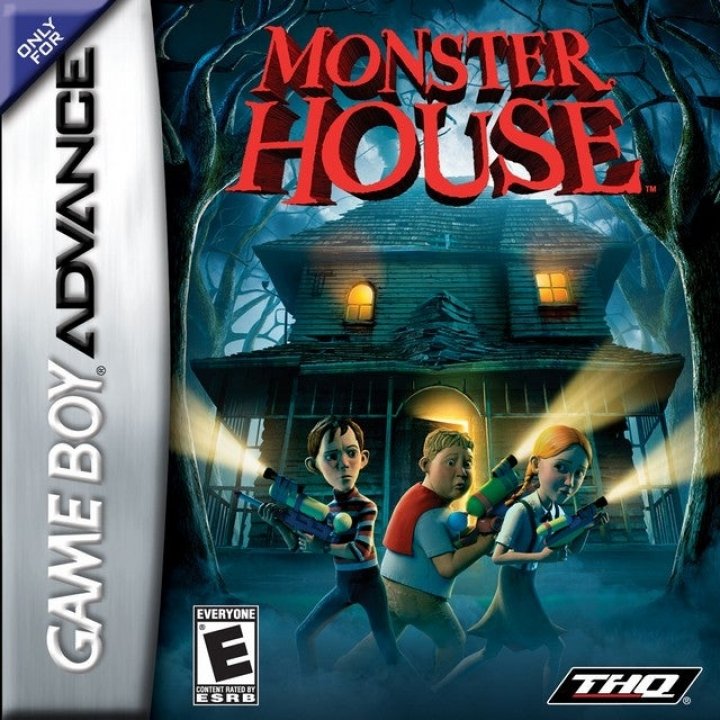 Oh no! Old man Nebbercracker's house is eating anything and anyone who gets near it, and Halloween is almost here! So grab your Water Blaster, gather up your courage, and get ready to explore the Monster House™ to find out its secrets. Monster House is an action-adventure game developed by Artificial Mind and Movement and published by THQ. The game is based on the film of the same name. Although the game was marketed toward the same pre-teen audience as the accompanying film, its gameplay was highly reminiscent of Resident Evil 4; the game was generally higher-quality than many other games based on children's films, and it received high ratings from numerous prominent gaming magazines and websites, including Play magazine and GameZone. Monster House was met with mixed reviews. Aggregating review websites GameRankings and Metacritic gave the Game Boy Advance version 66.50% and 69/100, the GameCube version 65.13% and 60/100, the DS version 63.65% and 62/100 and the PlayStation 2 version 60.64% and 59/100. 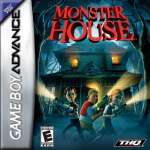