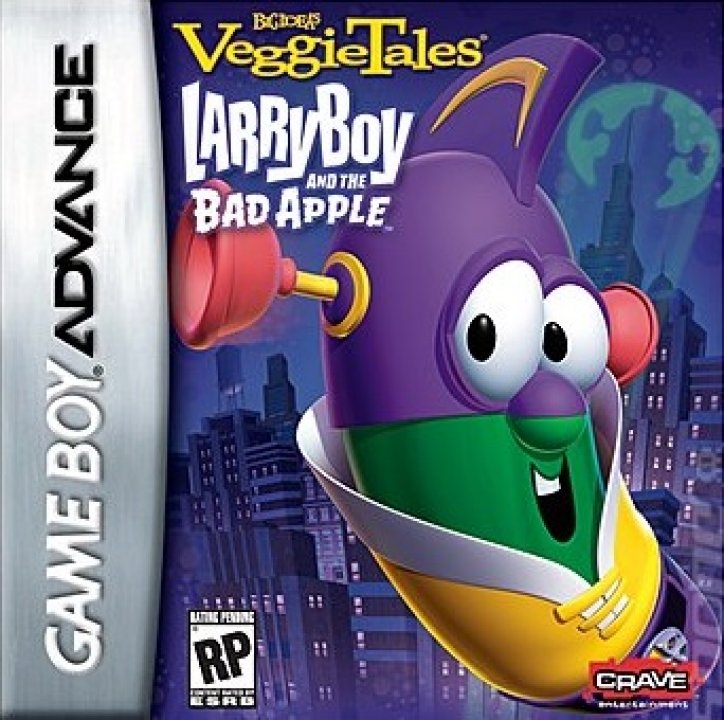 The action-adventure game features LarryBoy, the popular plunger-headed crime-fighting cucumber featured in several best-selling videos, in his quest to save the citizens of Bumblyburg from temptation. When trouble appears, the citizens of Bumblyburg call world-famous crime fighter LarryBoy! Aided only by his trusted butler Alfred (played with zest by Archibald Asparagus), LarryBoy is everything that his alter-ego Larry the Cucumber is not: bold... confident... relentlessly driven... brazenly heroic! Well, actually, that's not entirely true. While he tries to create this impression, inside, LarryBoy is still plain-old Larry. LarryBoy attempts to save the day with clever use of his super-suction ears and the many features of the Larry-Mobile. Call him a kinder, gentler, slightly slower superhero! 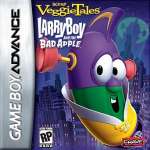