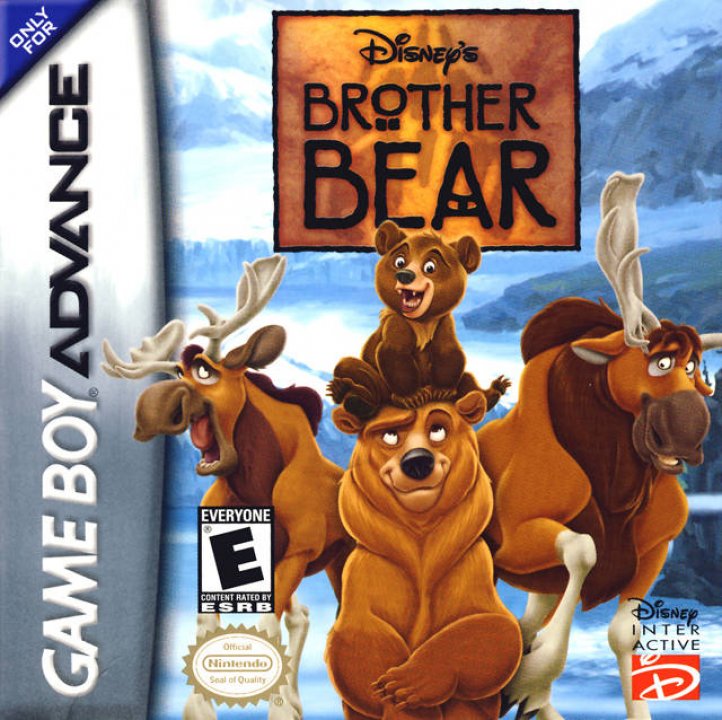 Brother Bear allows players to play as Kenai and Koda, individually or as a team, as they go on an adventure that follows the beats of the film. The game features elements such as spectacular weather effects and cut-scenes from the film which will bring alive the world of Brother Bear. With four worlds, 16 levels and unlockable bonus games, Disney's Brother Bear for the GBA is a game of epic proportions. 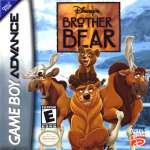 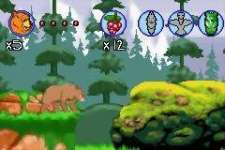 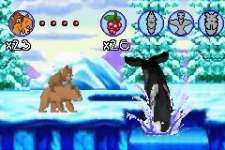 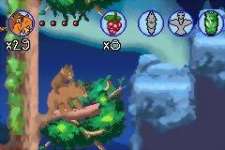 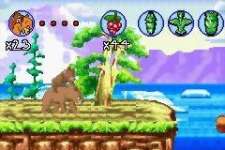 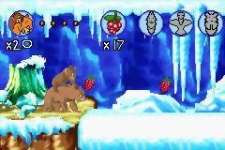 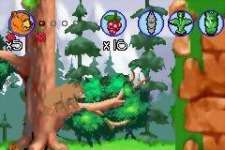 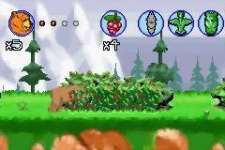 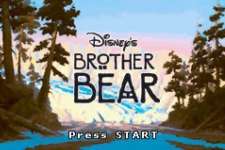