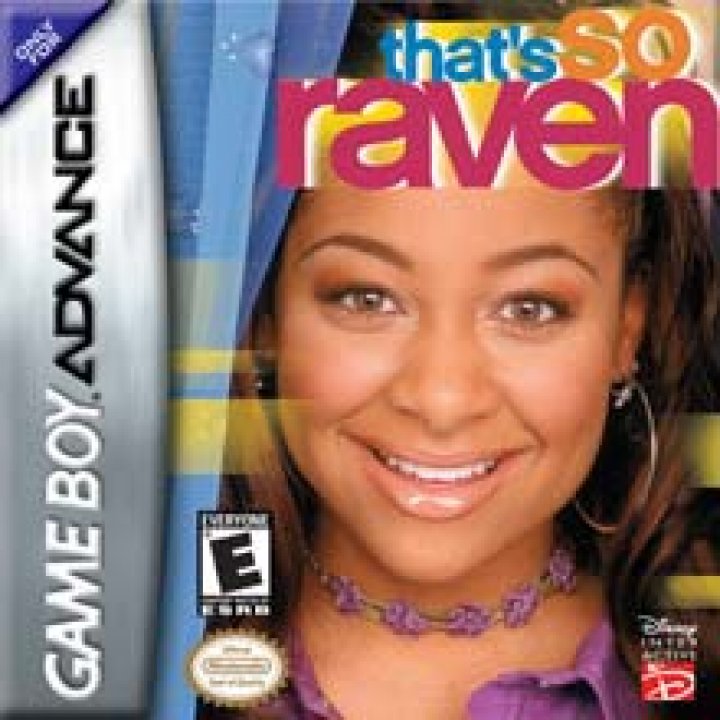 Play as Raven in the new That's So Raven action-adventure Game Boy Advance game, based on Disney Channel's hit television series That's So Raven. Raven's psychic premonitions are needed to prevent disaster in four side-scrolling adventures. Each adventure is based on an episode from the television series and includes Raven and her favorite friends. 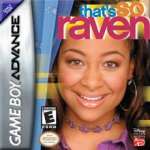 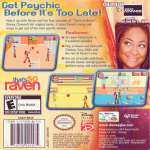