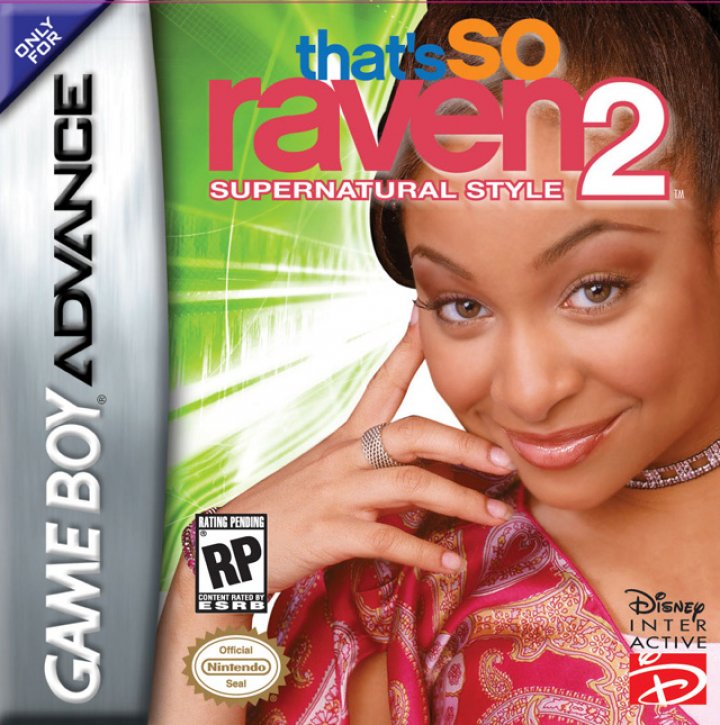 Fans will have the chance to take on the role of the eccentric lead character, Raven, who has a psychic ability to glimpse into the future and get herself into some crazy predicaments. Raven is joined by her friends and family, Chelsea, Devon, Eddie, Cory and Dad who help her get out of sticky situations packed over 20 levels and 6 environments. On her way to the season's premiere fashion show, Raven is diverted in a series of hilarious escapades where her adventures take her from school to the mall, off to the zoo, a science fiction convention and to a concert. Along the way, she needs to collect accessories to complete her fashion line, use her psychic visions to solve puzzles and learn to use the camera and hone her paparazzi skills. 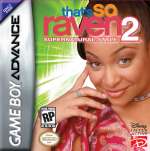