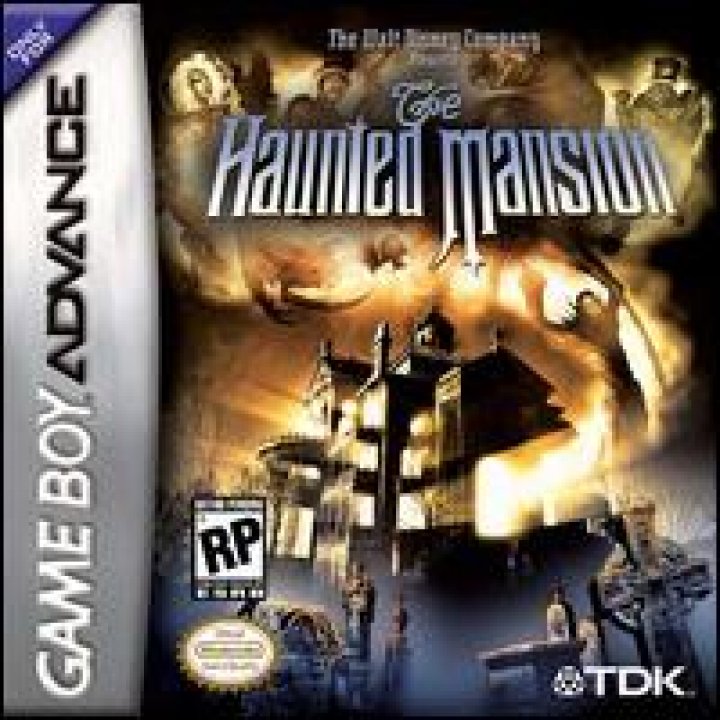 Canceled game Remember the old Haunted Mansion ride at Disneyland? Probably the better question is, how could you not? The creepy hallways, the gliding chairs, the crystal ball, and all of the ghosts -- the popular attraction has frightened children and entertained adults for decades. And now the ride has come to life on the silver screen and on the Game Boy Advance. Developed by Pocket Studios, the game itself follows a standardized action-adventure formula. Main hero Zeke, armed with a magical lantern called the Beacon of Souls, moves about the mansion environment, captures the 999 ghosts, solves puzzles and restores light to rooms. 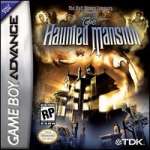