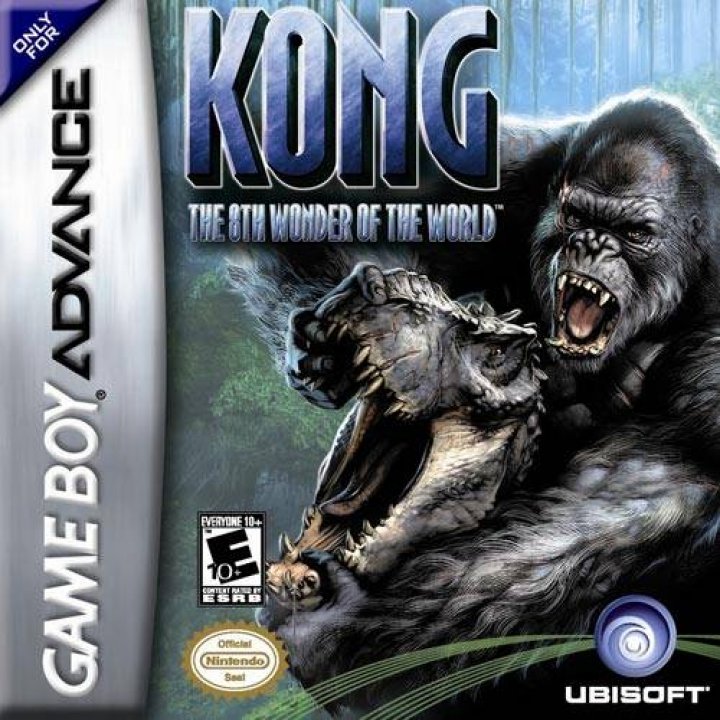 Kong: The 8th Wonder of the World

Kong: The 8th Wonder of the World is an action/adventure video game developed by Ubisoft for the Nintendo Game Boy Advance. In Europe, it is known as King Kong: The Official Game of the Movie. Due to the limited technology the Game Boy Advance has, King Kong: The 8th Wonder of the World is very different from the home console versions of the game. In this game, players switch between various roles - one being the movie exhibition visiting Skull Island to do filming which comprises actress Ann Darrow, director Carl Denham and scriptwriter Jack Driscoll, and the 25 ft gorilla and king of Skull Island, King Kong. While the overhead human section focuses on puzzle-solving and adventuring elements, Kong sections are combat-oriented side-scrollers. 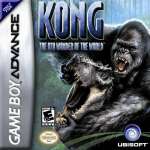 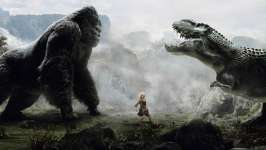