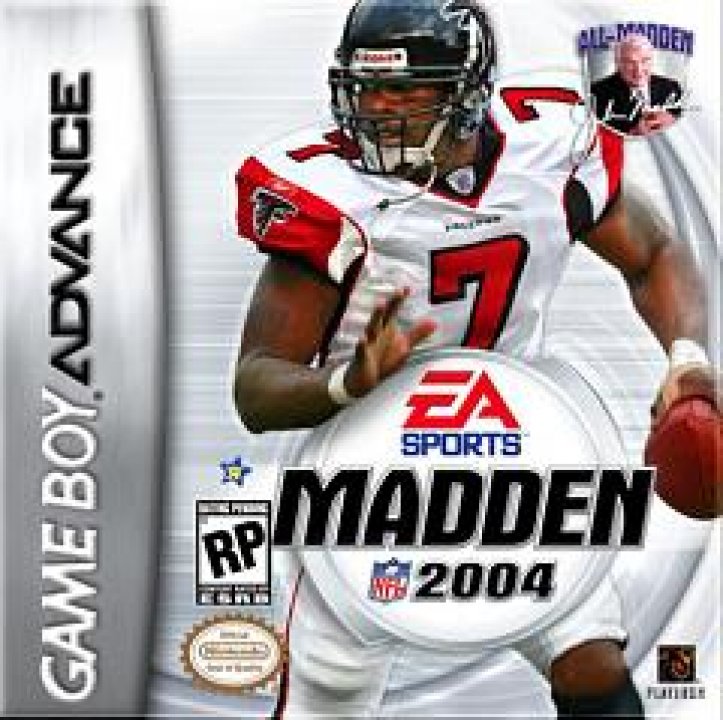 The 2004 edition of Madden NFL Football includes several changes from the previous year. Madden 2004 on the Game Boy Advance features a complete list of NFL players and teams with statistics tracking. Multiple play modes include regular season, playoffs, and exhibition play. Create-a-player mode allows for the creation of a custom NFL player, which can be traded during a season. Newest addition to Madden NFL 2004 on the GBA is the option to connect to the Nintendo GameCube, which unlocks various game additions in the GameCube version of Madden 2004. Link play allows two players to go head-to-head. 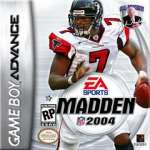