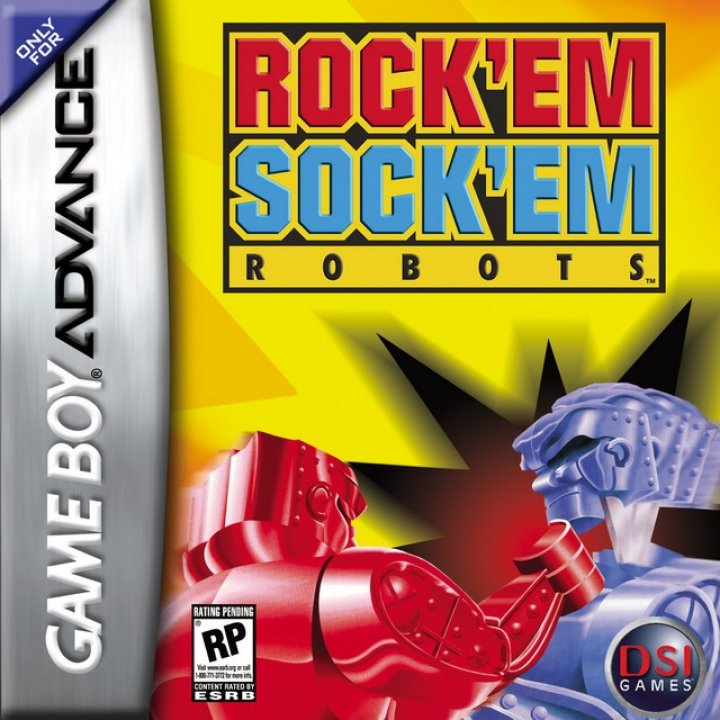 Over the years, toy fads come and go, but the truly great toys are always popular. This is true of ROCK ‘EM SOCK ‘EM ROBOTS, a game that pits a blue robot against a red robot in a boxing match. DSI Games and Full Fat, recognizing the popularity of the toy, has created a Game Boy Advance version of ROCK ‘EM SOCK ‘EM ROBOTS so players no longer need to have their punching robot handy to go a few rounds. The core concept of ROCK ‘EM SOCK ‘EM ROBOTS transfers over to the GBA with no problem. Players select which of the robots they want to control and get into the ring, punching and blocking their way to victory. Gamers can practice, play a quick fight, or enter a tournament to see if they can claim the title of Rock ‘em Sock ‘em master. The game also features a two player mode using the Game Boy Advance Link, giving players the chance to battle their friends in much the same way they would play with the toy. This is the real joy of ROCK ‘EM SOCK ‘EM ROBOTS because playing against a friend really captures the feel of the classic robot battling game. Players who enjoy playing with the robot boxing toys will love ROCK ‘EM SOCK ‘EM ROBOTS. The toy translates over to the virtual world very well, and the game perfectly captures the classic feel and look of the toys. 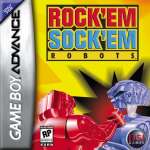