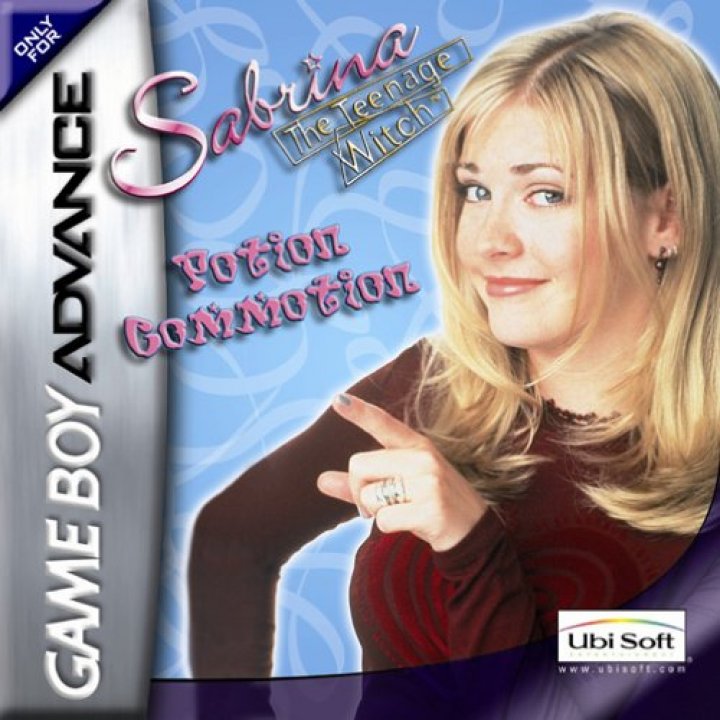 Sabrina The Teenage Witch: Potion Commotion is a classic style side-scrolling adventure game for all ages based on the popular television series starring Melissa Joan Hart. In Sabrina The Teenage Witch: Potion Commotion, you play as Sabrina, and with the help of your faithful cat Salem you set out to save your aunt Hilda who has accidentally petrified herself. Featuring four levels of gameplay and a humorous story inspired by Viacom Productions television series In Sabrina The Teenage Witch: Potion Commotion for the Game Boy Advance players will explore 4 different worlds including, her Aunt's house, the school, the pizzeria and the giant family tree. The adventure through Sabrina?s universe will require using magic and fast reflexes to return the world to normal and save the day. 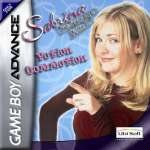