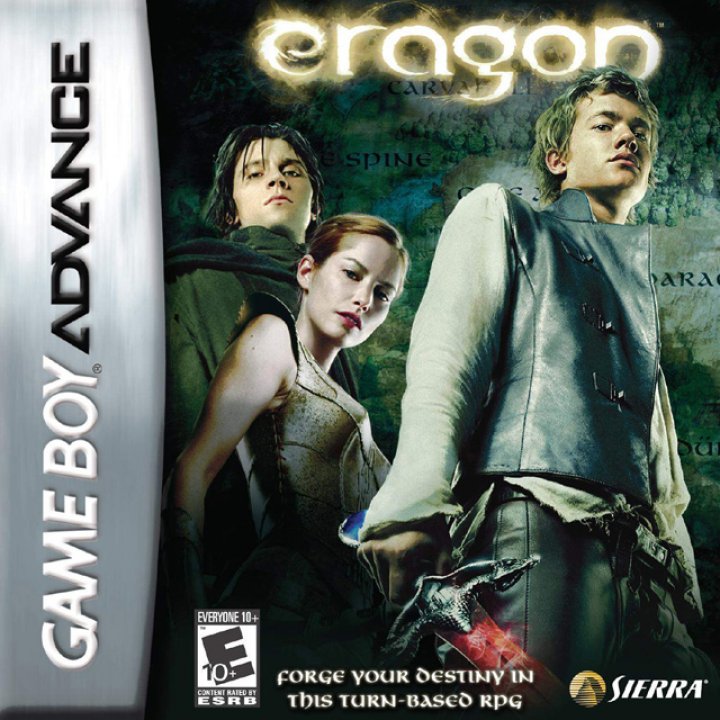 Based on the best-selling novel and feature film, this epic fantasy-adventure centers on a young farm boy named Eragon whose destiny is revealed with the help of a dragon. Eragon, now a Dragon Rider, is swept into a world of magic and power, discovering that he alone has the power to save -- or destroy -- an Empire. Offering a completely different gaming experience from the console game, Eragon for the GameBoy Advance delves further into the rich story of the Eragon universe in a story-driven, turn-based RPG with nine playable characters and fully customizable character skills, along with weapon forging and potion crafting. 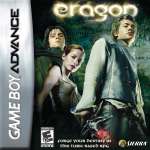