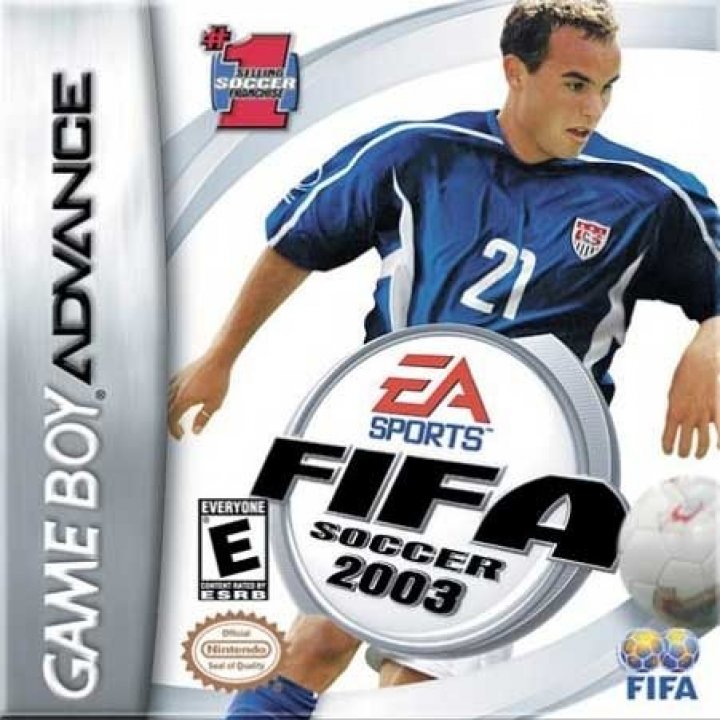 FIFA Football 2003, known as FIFA Soccer 2003 in North America, is an association football video game produced by Electronic Arts and released by EA Sports. It was released in 2002. FIFA 2003 is the tenth game in the FIFA series and the seventh to be produced in 3D. A number of new features were added to improve upon the previous version. Club Championship Mode was introduced with the feature of playing against 17 of Europe's top clubs in their own stadiums and the fans singing their unique chants and songs. A TV-style broadcast package gives highlights at half-time and full-time, as well as comprehensive analysis. One of the most anticipated new features was EA Sport's "Freestyle Control" which allows the user to flick the ball on and lay it off to team mates. Other additions include greater likenesses of some of the more well-known players such as Thierry Henry and Ronaldinho, as well as realistic player responses. The European cover features Roberto Carlos, Ryan Giggs, and Edgar Davids, representing Brazil, Manchester United and Juventus respectively. In the United States, Landon Donovan appeared in Roberto Carlos' place. 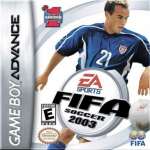